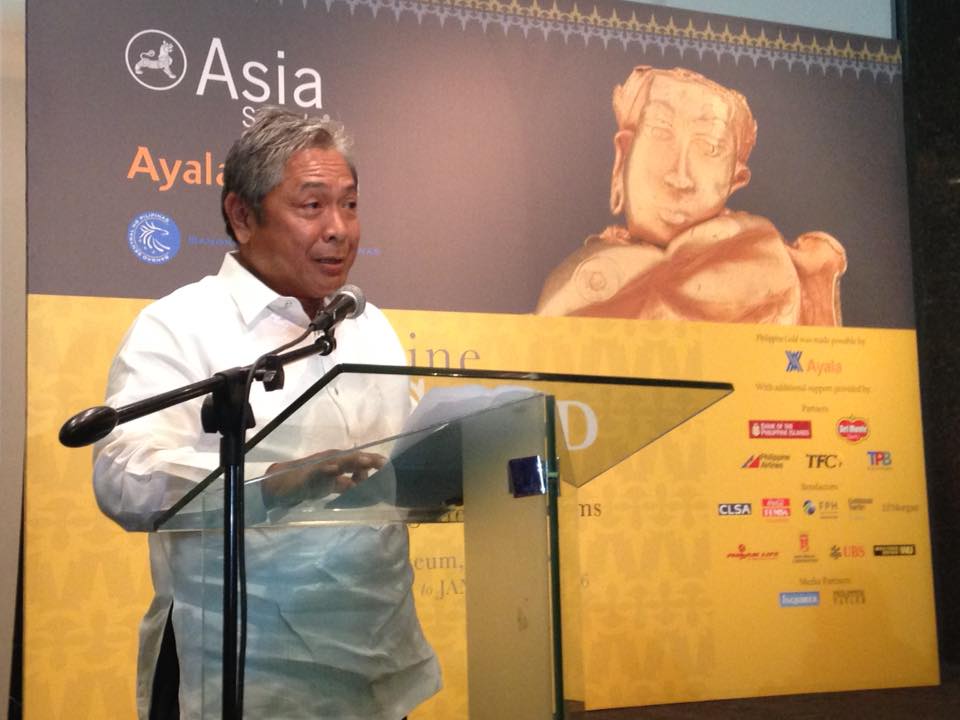 Bautista retired after working in PAL for 25 years including 13 years as its president.

Bautista will head the Department of Transportation at a crucial time when oil prices are skyrocketing and transport groups are calling for fare hikes.

The former PAL president will also have a hand in determining whether the Libreng Sakay” program that gives free public utility vehicle rides could survive beyond President Rodrigo Duterte’s term.

Marcos also appointed Cesar Chavez, former Light Rail Transit Authority deputy administrator, as transport undersecretary for rails and Cheloy Garafil as the next chairman of the Land Transportation Franchising and Regulatory Board.