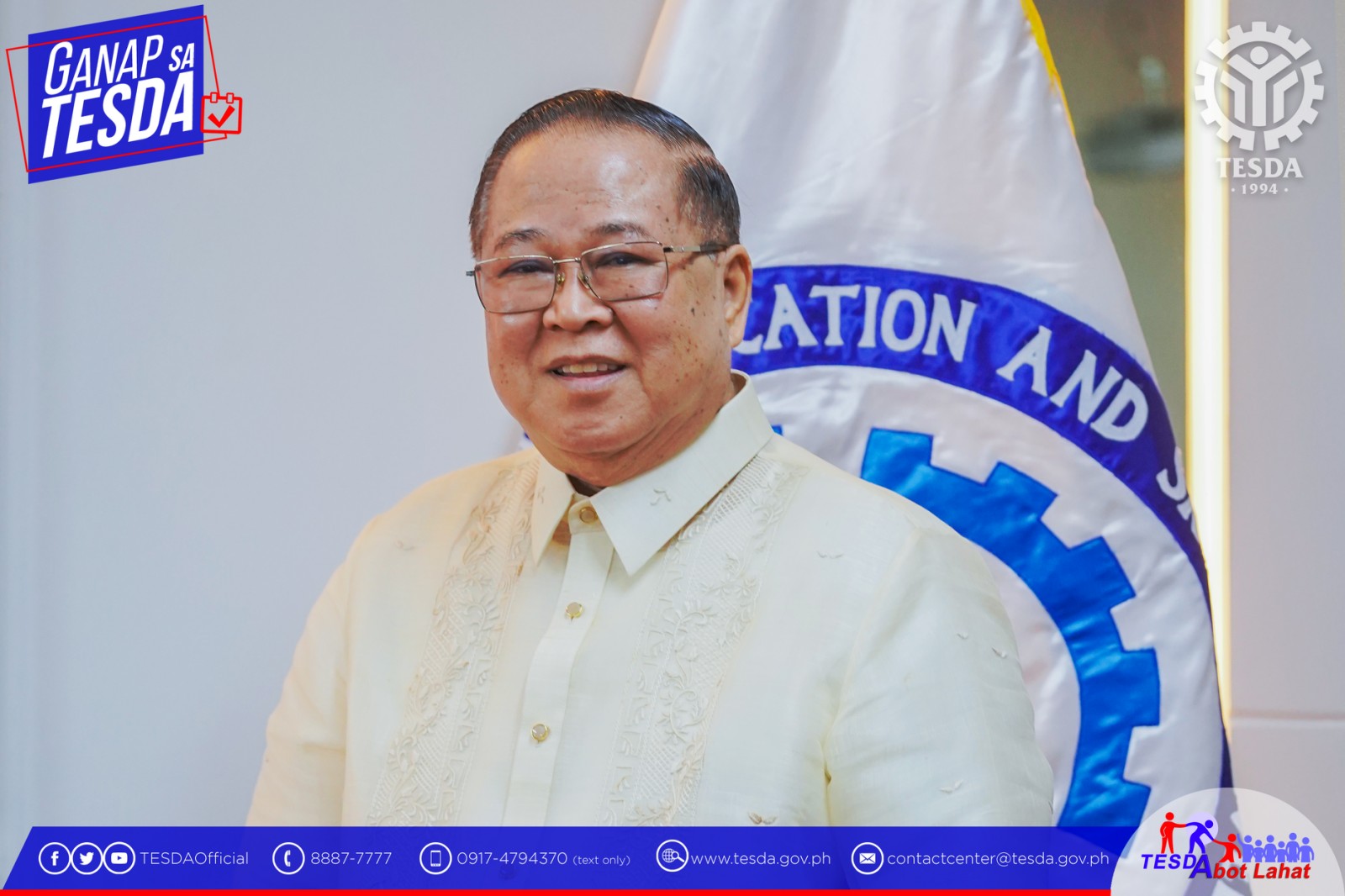 Cruz was undersecretary of the Department of Labor and Employment under former President Gloria Macapagal-Arroyo.

TESDA welcomed its new director general in a statement.

“We eagerly look forward to working with DG Cruz to continue to strengthen the technical vocational education and training sector of the country,” it said.

TESDA is among the agencies Trade Secretary Alfredo Pascual earlier said the government would coordinate with to address the country’s job mismatch problem, along with the Department of Education and Commission on Higher Education.