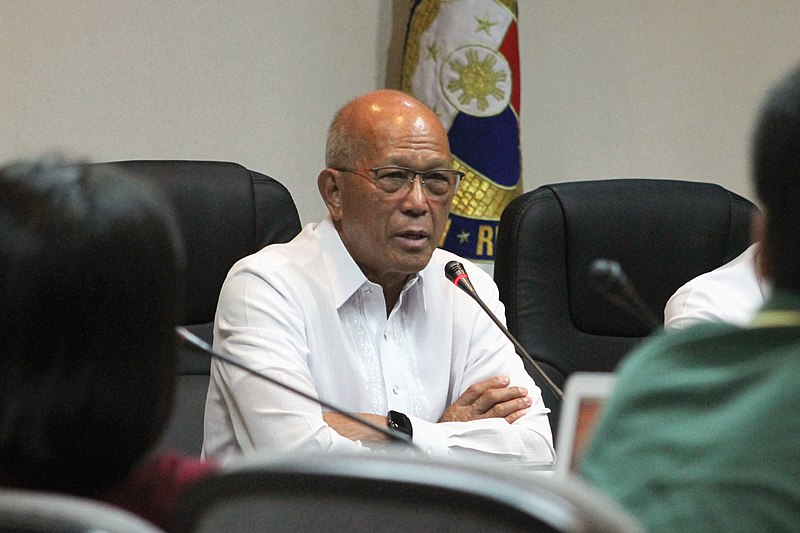 The appointment was announced by Press Secretary Trixie Cruz-Angeles, who said the former DND chief took his oath before Marcos Jr. on Thursday.

The BCDA is a development corporation created in 1992 under former President Corazon Aquino.

It is mandated to transform former military bases and properties into “centers of economic growth” in partnership with the private sector.

Cruz-Angeles also announced that the following appointees took their oath before Marcos on Thursday: