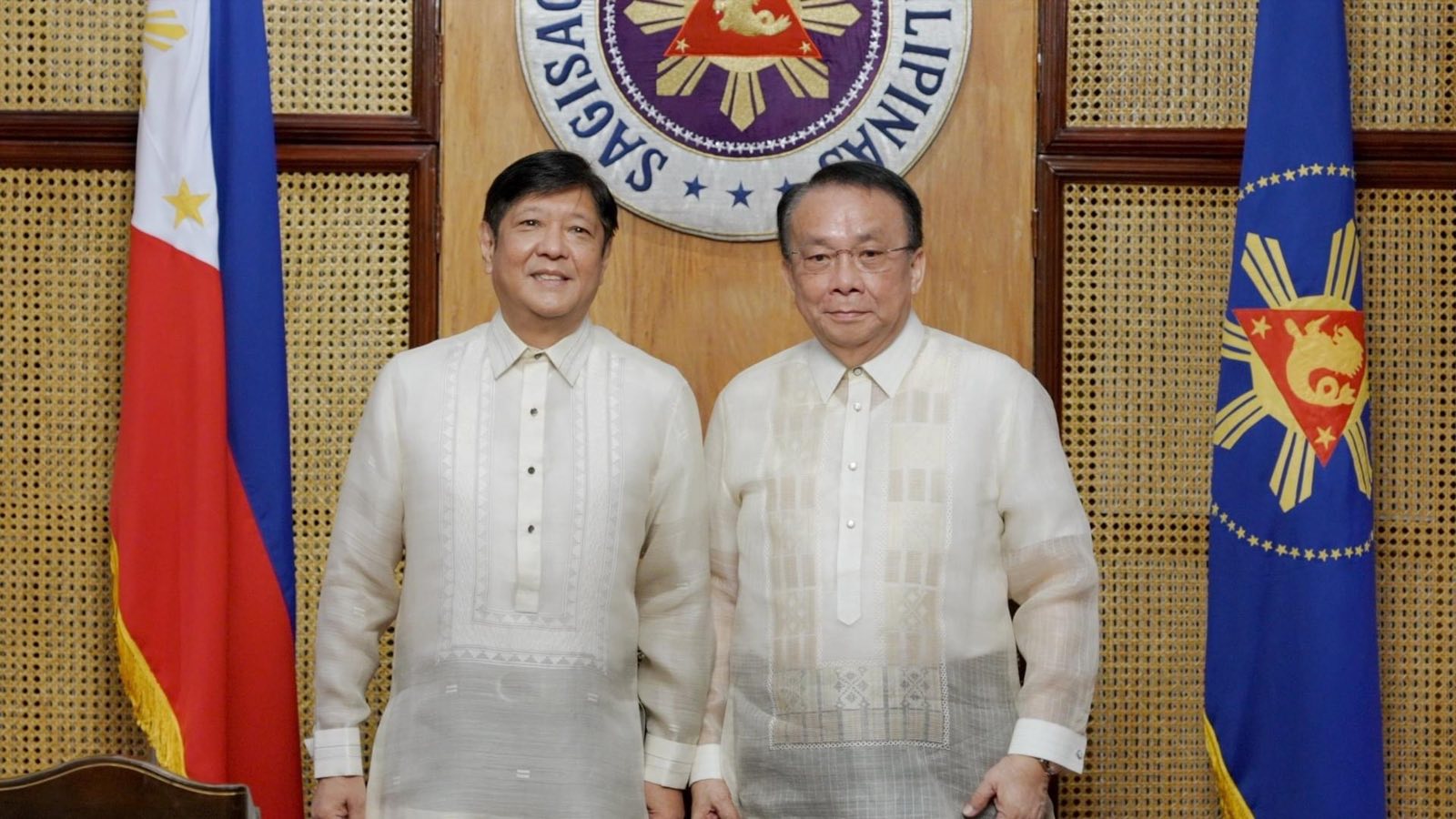 Office of the President photo

The executive secretary is also called the “little president” because of its power to deal with administrative matters including attesting to presidential issuances.

Bersamin replaced Vic Rodriguez who resigned earlier this month and became the president’s chief of staff.

“Well, primarily, it’s a trust basis. Sinasabi ng ating pangulo, he is well-qualified to be the executive secretary having put in so many years in the judiciary. He has the necessary legal background and the ability to deal with the paperwork plus of course, he is trusted and well-qualified for this,” she said.

He voted in favor of the burial of the late dictator Ferdinand Marcos at the Libingan ng mga Bayani and the extension of martial law in Mindanao during the Duterte administration. John Ezekiel J. Hirro