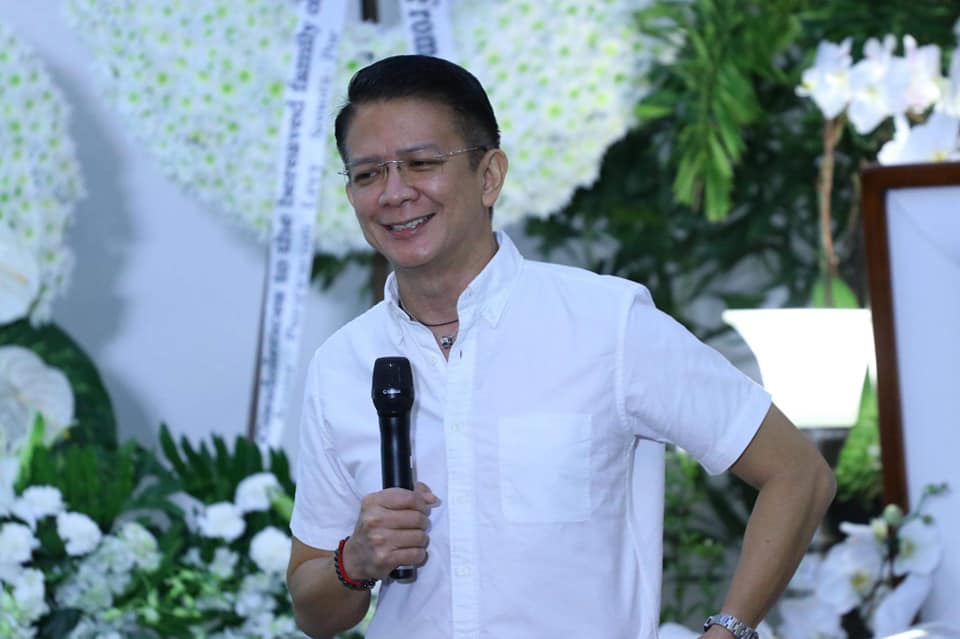 Senator-elect and outgoing Sorsogon Governor Francis “Chiz” Escudero said he will be a part of the majority bloc in the 19th Congress.

“[I will be joining] the majority. Being in the majority means you voted for the winning Senate president. I will vote for Migz,” Escudero said via a text message shared to reporters.

Meanwhile, Senate Majority Leader Juan Miguel Zubiri thanked his longtime friend for supporting his bid for the Senate presidency in the 19th Congress.

“I am honored to have Sen. Chiz Escudero by my side and I am deeply humbled by his support and friendship. Sen. Escudero and I have been friends for twenty four years since we were young lawmakers in the 11th Congress and I’m proud to say that through thick and thin, our friendship has remained  steadfast and strong,” Zubiri said via Viber message to reporters.

He also mentioned Escudero’s competence, which will be instrumental in the majority bloc to pass several legislations.

“Being a veteran lawmaker and a brilliant lawyer, he brings the skills and experience that the majority block would need to champion laws and advocacies for the good of the nation,” Zubiri said.

“I value his membership to the supermajority and I thank him for his trust and support,” he added.