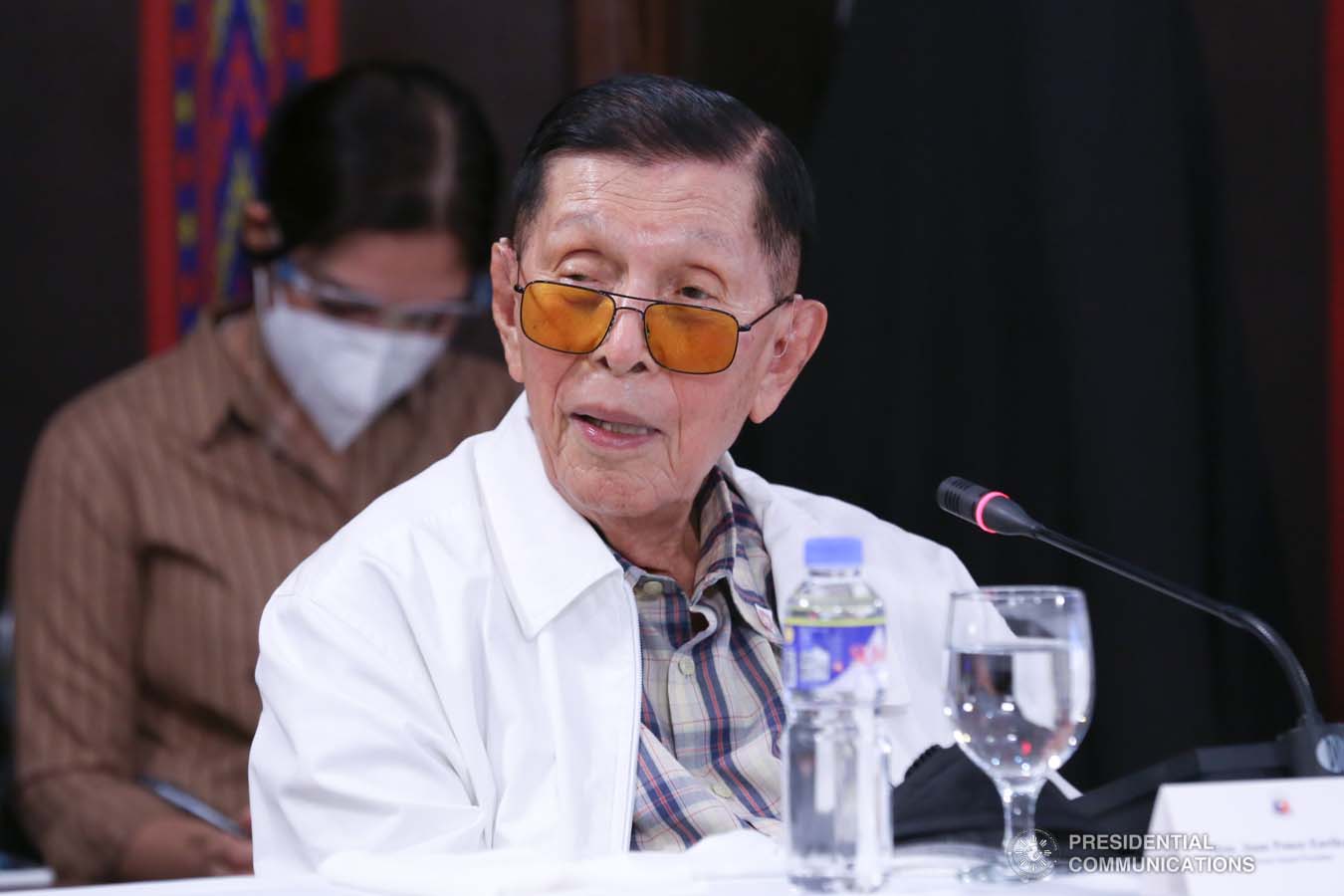 Enrile revealed this during his appearance as a resource person of the Senate committee on constitutional amendments and revision of codes, deliberating on Charter change proposals.

Enrile explained the old system where all appointees in government must get the confirmation of the CA.

Enrile mentioned the implementation of the Tulong Panghanapbuhay sa Ating Disadvantaged/Displaced Workers or TUPAD program of the Department of Labor and Employment as an example of alleged corruption.

“Ngayon kung ibabalik natin ung sistema na lahat ng presidential appointees ay subject to confirmation, then Congress can now exercise its power to exact accountability for the monies that they appropriate for every department, agency or office in the entire national government,” he pointed out.

“Palagay ko having been a participant of the government under the 1935, 1973, and 1987 and all the Constitutions of the Philippines from Quezon to now, I’d rather that we go back to the system under the 1935 Constitution,” he said.