Enhypen to perform in Manila in 2023 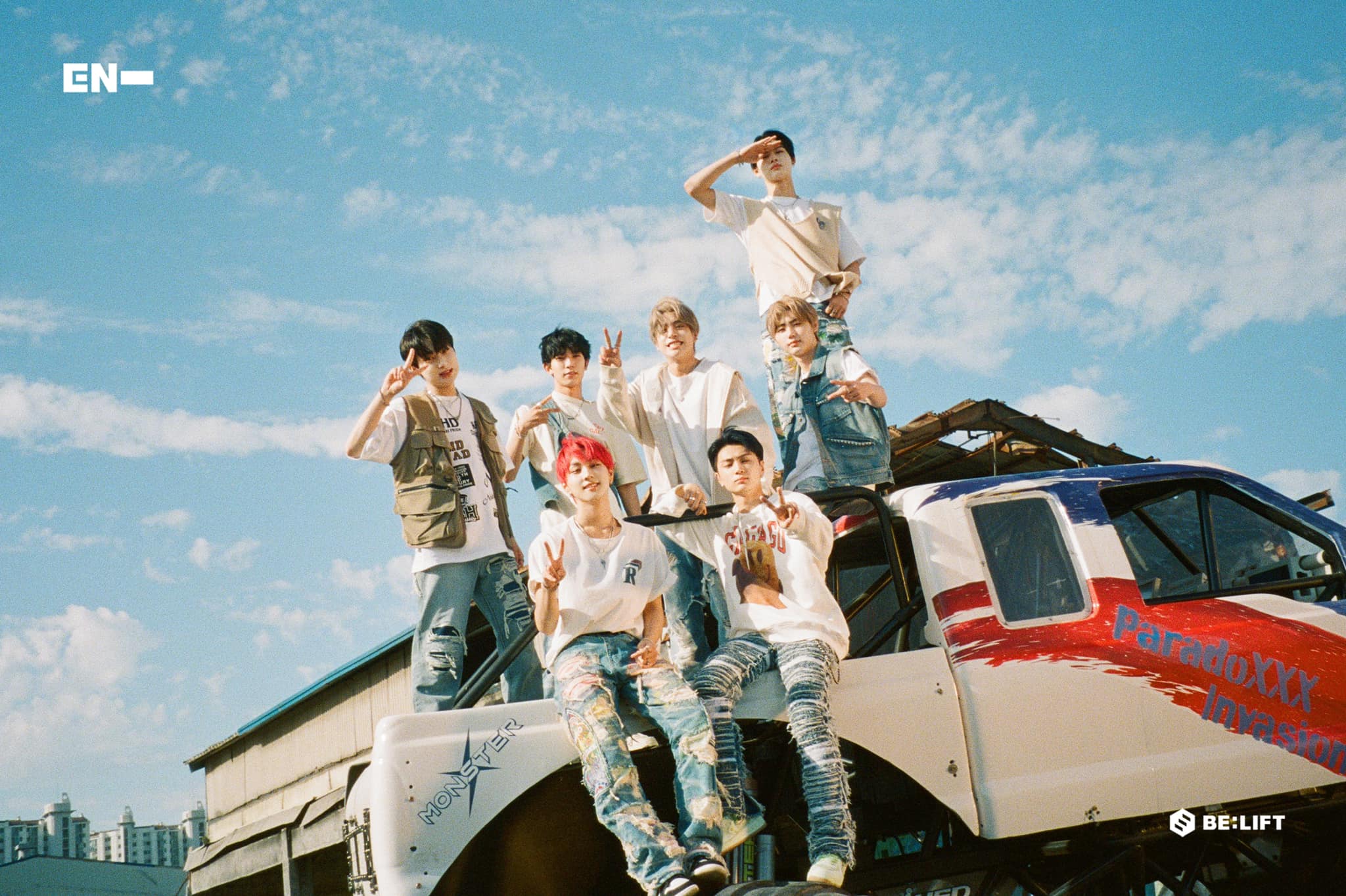 K-pop boy group Enhypen is coming to Manila for a two-day concert in February 2023.

The concert will happen on February 4 and 5 at the Mall of Asia Arena.

Other details of the concert are yet to be released.

They debuted in that same year with ”Border: Day One.”

The Korean boy group is also scheduled to hold a fan meet at the Araneta Coliseum in Quezon City on December 3 in celebration of a cosmetic brand’s 10th anniversary.