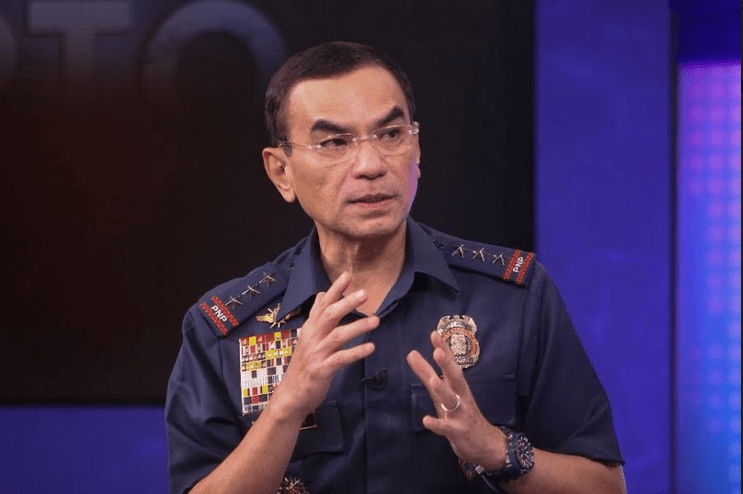 He shared that there are only two police officers stationed on the island.

His statement came following after the Chinese Coast Guard warned him, Lacson and their companions to stay away after flying to Pag-asa Island.

Eleazar said that it was “disappointing” to hear the radio warning from the Chinese Coast Guard while in the Philippine territory. He also added that they even received a text message saying, “Welcome to China” after reaching the island.

The former PNP chief is currently eyeing a seat in the senate in the 2022 national elections under Partido Reporma. Ronald Espartinez