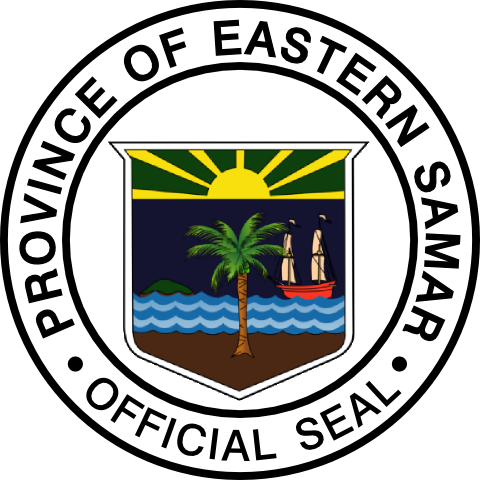 Due to the extensive devastation caused by Typhoon Ursula, the provincial government of Eastern Samar on Friday morning declared the whole province under a state of calamity.

“Based on the initial reports gathered by the Rapid Assessment Team composed of the governor’s office and the PDRRMO, more than 15 percent of the population of the whole province suffered the effects of the typhoon, needing emergency assistance such as food, shelter, and health services,” the resolution noted.

Under this declaration, the province has the power to take advantage of their calamity funds and fast track the distribution of relief assistance to affected families.

Three fatalities have been recorded in Eastern Samar where the typhoon made its first landfall on Tuesday afternoon.

A victim died of a heart attack in Macario Sabaldan of San Juan village in Guiuan town while Ursula was devastating the province.

Wilson Quizon Ogatio, a resident of Hollywood village in Guiuan died after being hit by a flying steel sheet. Carlos Yu Beltran of Barangay 3 in Balangkayan town was swept away by the storm surge.