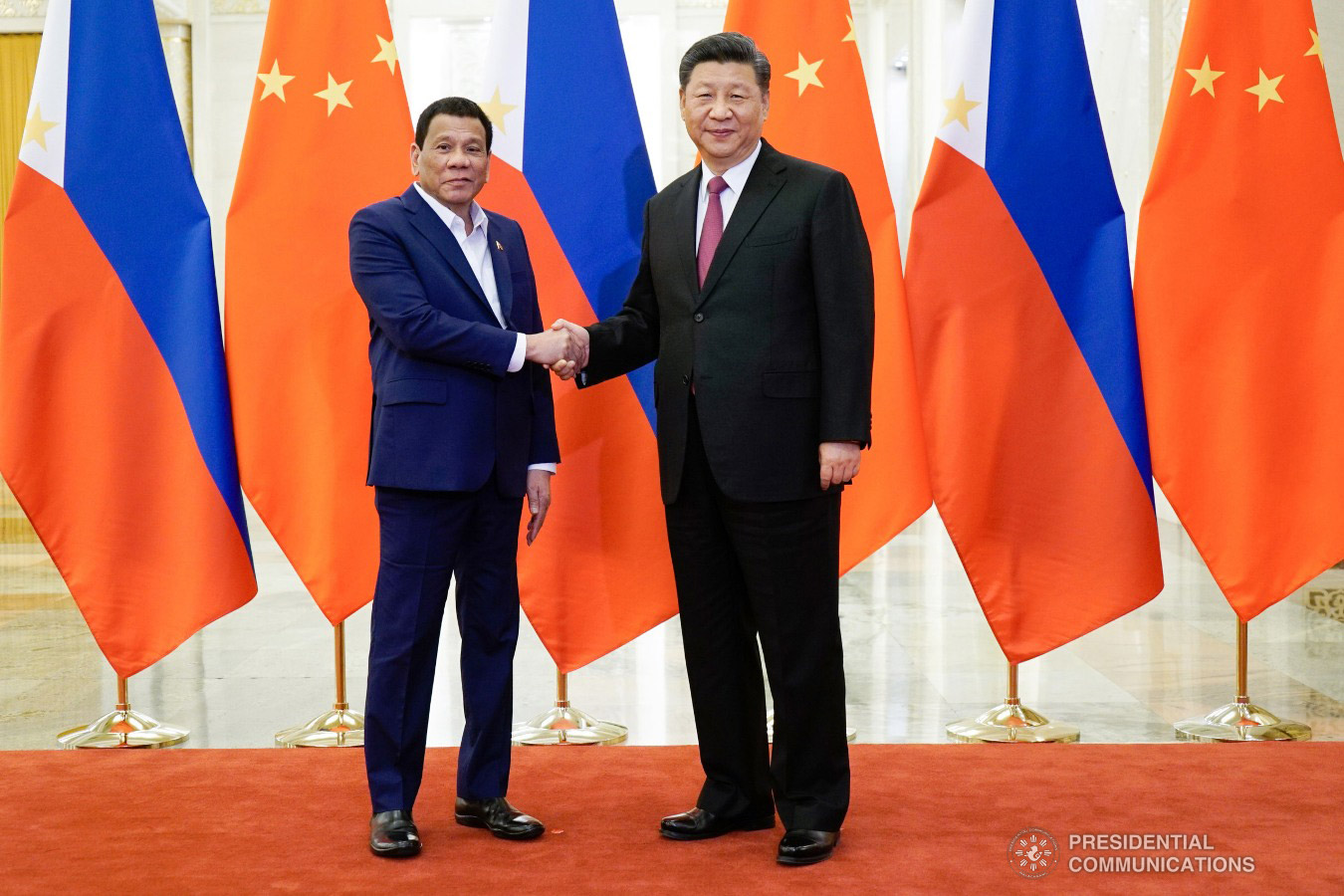 President Rodrigo Duterte and his Chinese counterpart Xi Jinping acknowledged the need to maintain peace, security and stability in the South China Sea during their virtual meeting on Friday.

During the one-hour meeting, Duterte and Xi agreed to exercise restraint, dissipate tensions and work on a “mutually agreeable framework for functional cooperation,” according to a Palace statement.

“Both leaders acknowledged that even while disputes existed, both sides remained committed to broaden the space for positive engagements which reflected the dynamic and multidimensional relations of the Philippines and China,” it read.

The two leaders also stressed the need for continuing discussions and completing the Code of Conduct on the South China Sea, which had been expected to be concluded in 2021.

“The two presidents renewed the call for a peaceful resolution of the situation through dialogue in accordance with international law,” the statement read.