Duterte to winners of 2022 elections: ‘Prioritize welfare of general public’ 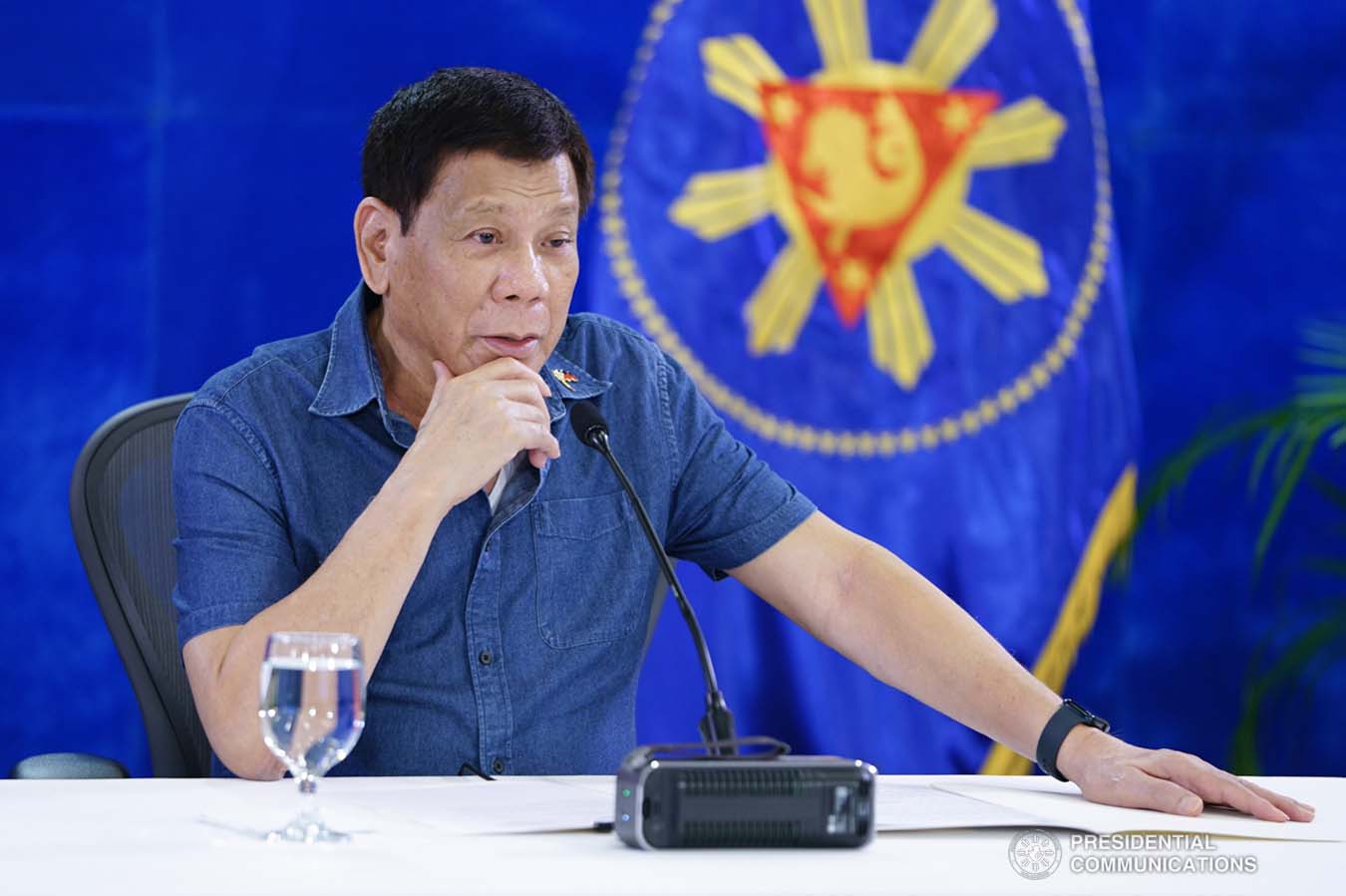 President Rodrigo Duterte called on the winners of the 2022 national and local elections to “prioritize the welfare of the general public above everything,” in his first public address since election day.

“Sana ‘yung manalo, i-advance — whoever will come out — you have my congratulations well in advance. I am hopeful that you will serve the Filipino people with all your heart and ability, and prioritize the welfare of the general public above everything,” Duterte said in a “Talk to the People” address that aired Tuesday.

Duterte also thanked the unsuccessful bets for participating in the electoral process.

“You may not have won this time but I hope that you will continue to serve our people in your capacity as leaders in your respective sectors and communities,” he said.

The president urged Filipinos to join him in “rallying behind our new elected leaders so we can continue the difficult but rewarding task of building a stronger and more progressive nation” on June 30.

Duterte had said he was awaiting the day of turnover so he could experience the feeling of being an outgoing president.

“Never in my life did I—even during the time I filed my certificate, I really do not know what prompted me to do it knowing that I didn’t have the resources,” he said in March. John Ezekiel J. Hirro