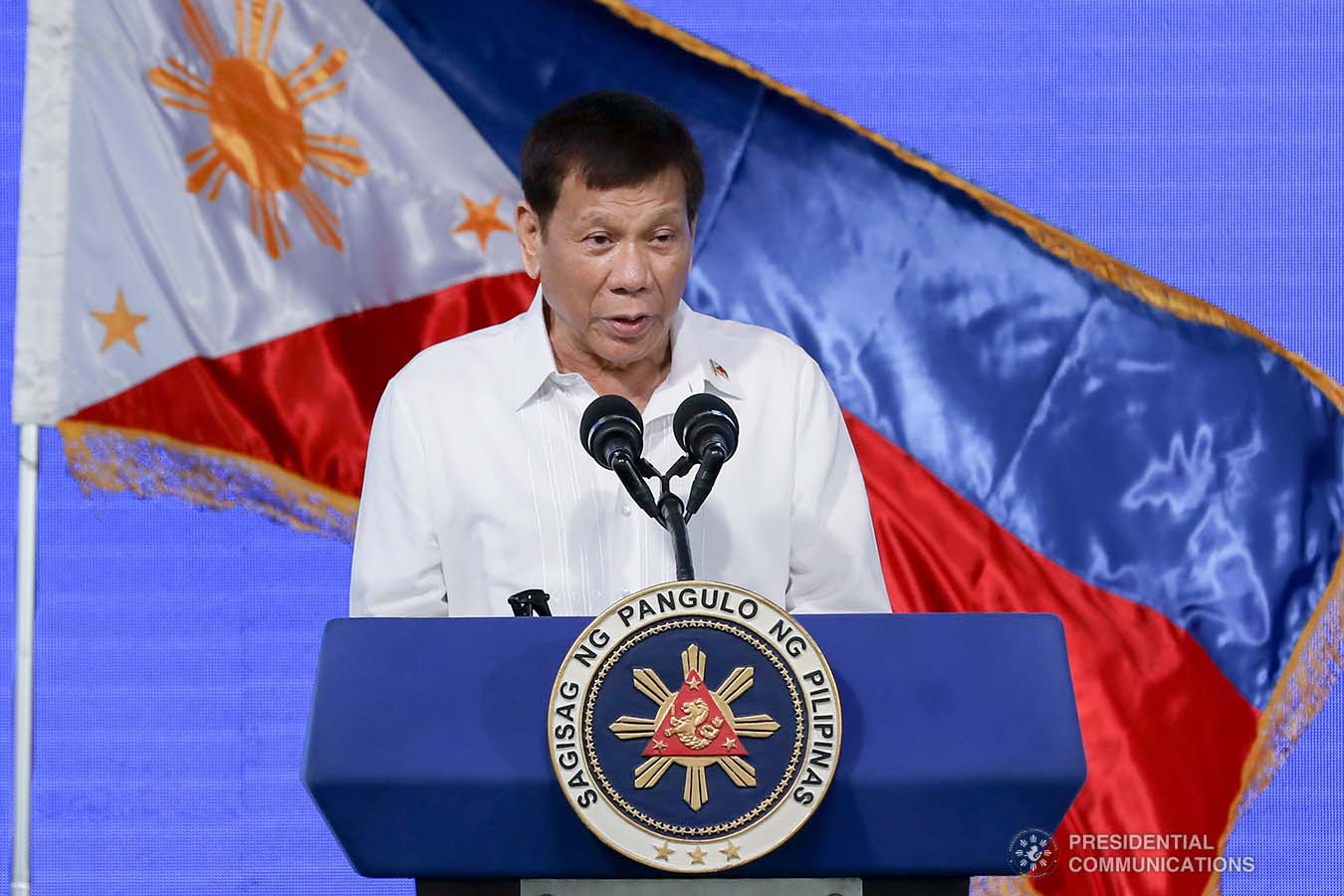 President Rodrigo Duterte will lead the commemoration of the country’s Independence Day on June 12 at the Rizal Park for the last time as head of state, the Palace said.

Duterte will step down from office on June 30 and turn the presidency over to president-elect Ferdinand “Bongbong” Marcos Jr.

The president earlier urged Filipinos to take after the courage of Filipino heroes and use their abilities for the greater good.

“Take heart all the learnings from the past, especially the countless hardships that we had to endure as a people,” Duterte said in a message during the Federation of Filipino Chinese Chambers of Commerce and Industry Inc.’s celebration of Independence Day and Philippines-China Friendship Day earlier this week.

Independence Day is a regular holiday in the Philippines. John Ezekiel J. Hirro