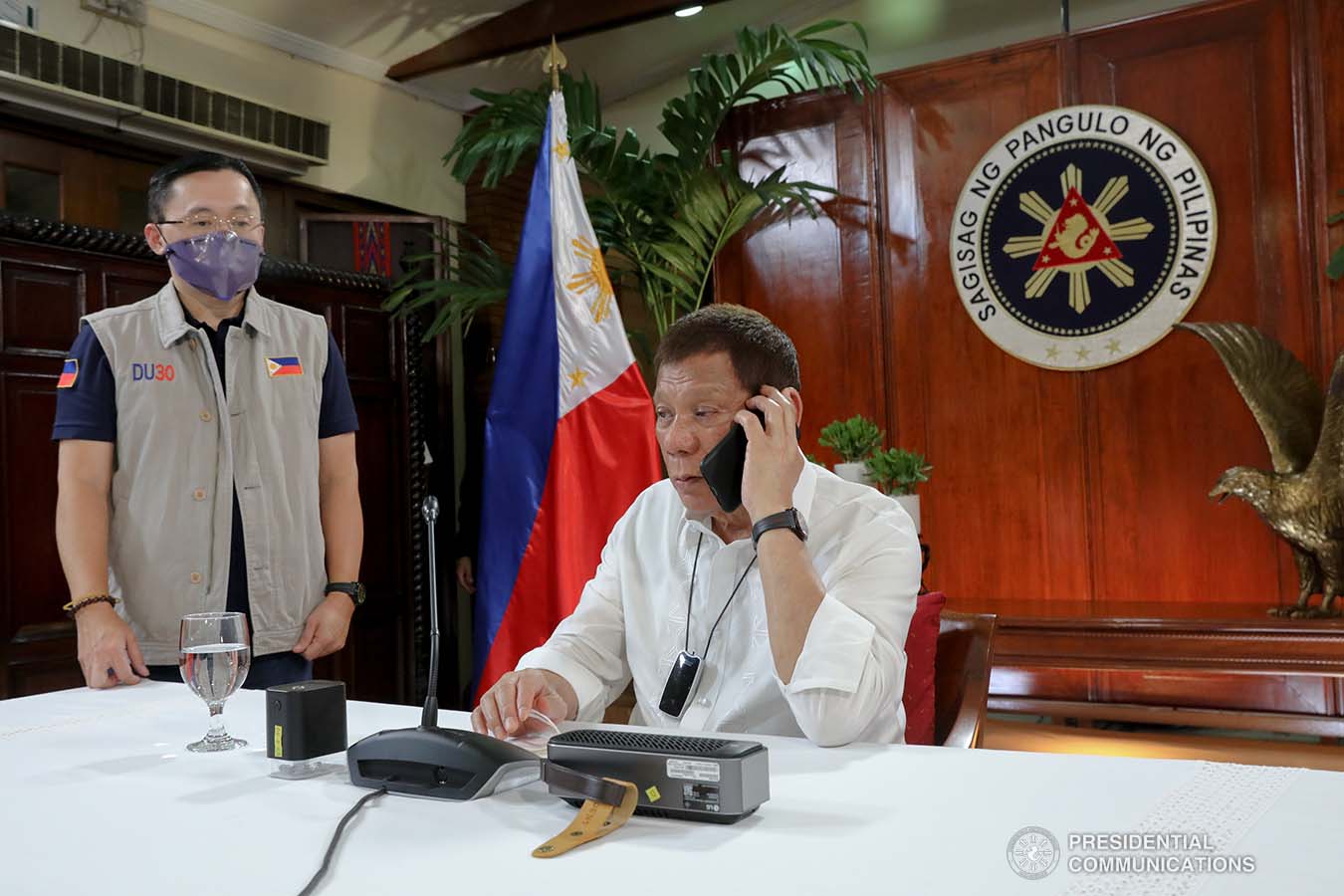 President Rodrigo Duterte has formed a task force to streamline the government’s response in the aftermath of typhoon “Ulysses,” which flooded several provinces over the past days.

In a televised address, Duterte said the task force would simplify the provision of relief assistance to typhoon victims.

Cagayan and Isabela were also flooded due to the release of water from Magat Dam.

Duterte said he made the specific order to members of the task force avoid steps that would cause delays in the government’s typhoon response.

As for immediate rescue operations in flooded areas, Duterte said the Philippine Coast Guard, army and navy had been working “round-the-clock.”

He added that the military was spearheading search and rescue operations in Luzon.

As of Nov. 15, 5 p.m., at least 37 were recorded dead and 15 missing due to “Ulysses,” according to the National Disaster Risk Reduction and Management Council. John Ezekiel J. Hirro