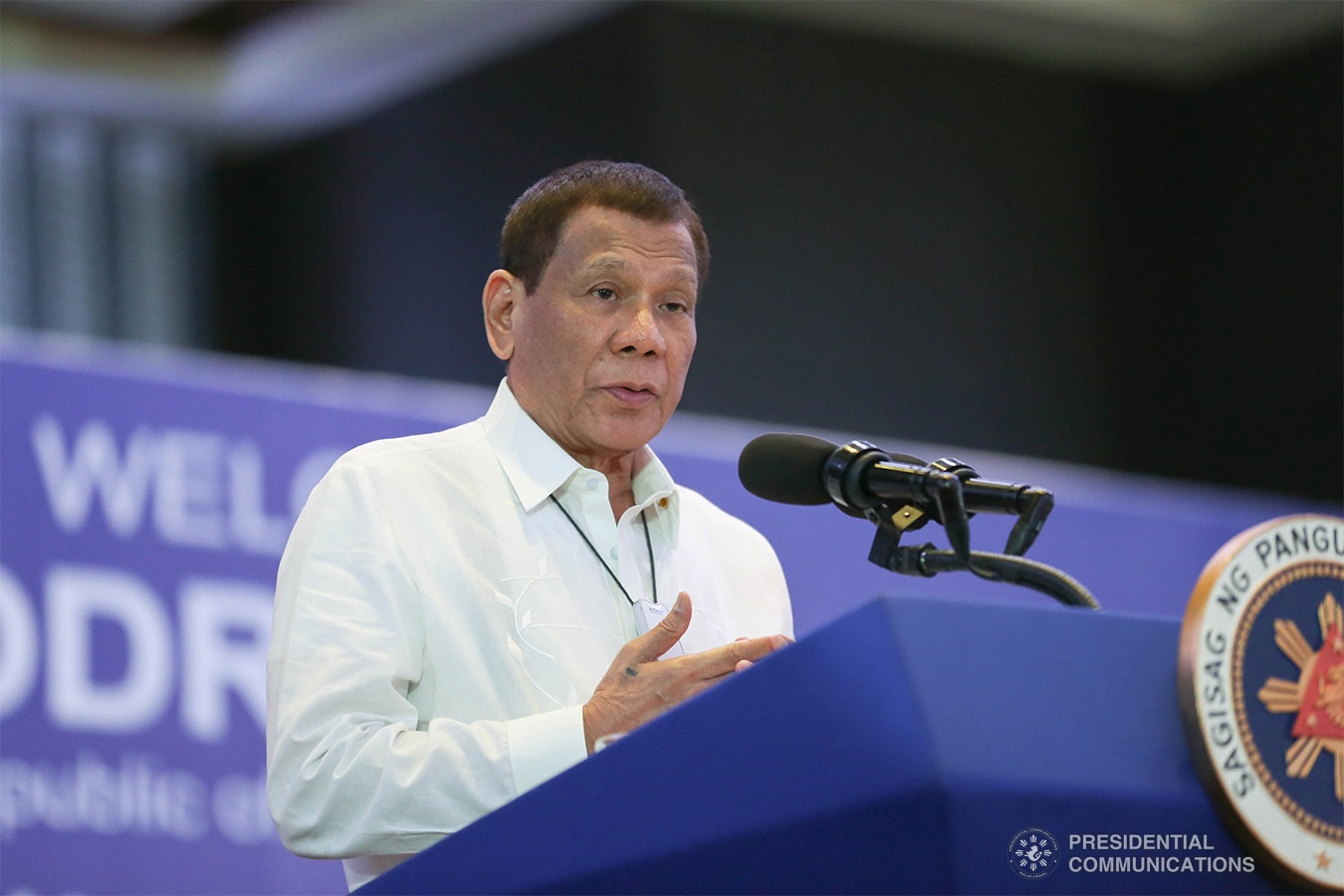 President Rodrigo Duterte has signed into law a measure declaring Aug. 30 of every year as National Press Freedom Day.

Acting Palace spokesman Martin Andanar said in a virtual presser that the date coincided with the birthday of Marcelo del Pilar, who is dubbed the father of Philippine journalism.

The Department of Education, the Commission on Higher Education, and the Technical Education and Skills Development Authority, including government and private media organizations, are directed to lead public and private schools at all

Education institutions are instructed to organize “consciousness-raising activities on the importance of the press, their rights and social responsibilities, and the elimination of all forms of violence against the press.”

Duterte was among 37 world leaders in the 2021 “press freedom predators” list of media watchdog Reporters Without Borders (RSF).

A “predator since taking office”, the RSF said Duterte imposed his predatory method in the Philippines by waging “total war” against independent media.

The RSF said Duterte wielded “enormous power” to force judges who don’t toe the line to be pushed aside while Congress “tamely endorses” his decisions.

The media watchdog said a handful of media outlets have tried to cover Duterte’s authoritarian excesses but ended up becoming the president’s “favorite targets,” including the Philippine Daily Inquirer, ABS-CBN and Rappler.