Duterte: Chinese vaccines as good as US, EU’s 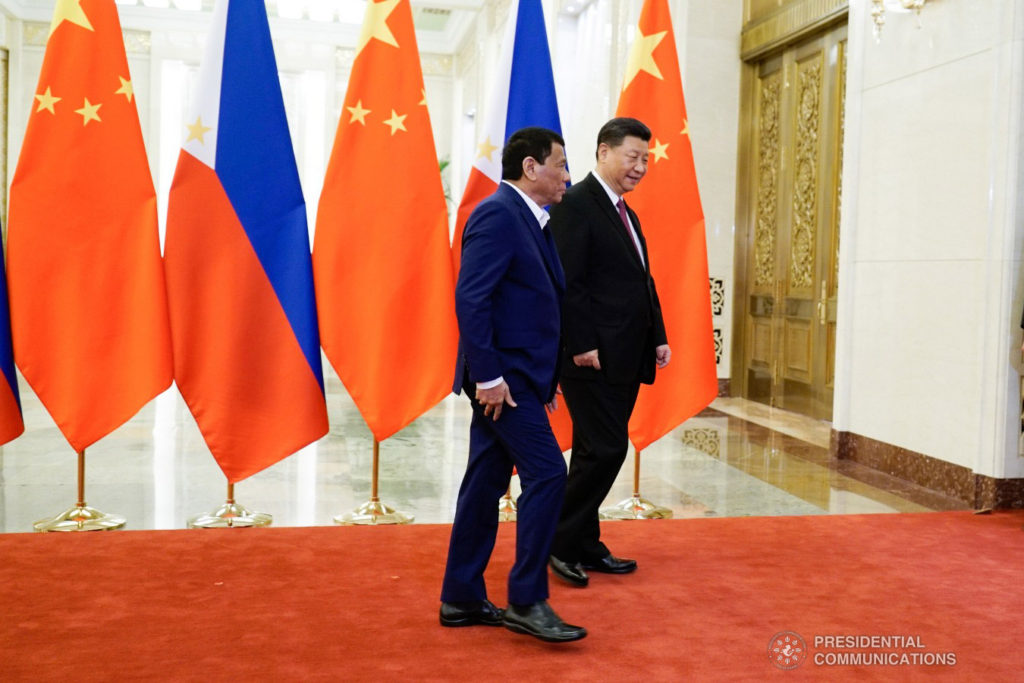 Covid-19 vaccines made by Chinese manufacturers are as good as those from Western drugmakers, President Rodrigo Duterte claimed on Wednesday.

“The bakuna that (Secretary Carlito Galvez Jr.) is buying is as good as any other bakuna na naimbento ng mga Amerikano o mga Europeans,” he said in a televised address.

China’s Sinovac Covid-19 vaccines are expected to be delivered by February. The country’s vaccination program will use the said vaccines, as those from Western manufacturers are expected to arrive in the second quarter of the year.

Duterte said securing vaccines from China was not a compromise as he vouched for their safety.

“Hindi nagkulang ang Chinese, hindi sila nagkulang sa utak. Bright itong mga Intsik at they would not venture kung hindi sapat, it is not safe, sure and secure. Iyong tatlo: it must be safe; sigurado, sure; and secure. That is the guarantee,” he said.

A total of 25 million Sinovac vaccine doses are expected to arrive by December this year.

Duterte said Filipinos should not be choosy about vaccines because “they are all equal.”

“Kung kayong walang pera at gusto ninyo ng bakuna na mas maganda, mas mabisa, wala, tabla lahat ‘yan. Pareho lang ang pinag-aralan nila. The same microbes ang pinag-aralan nila so kanya-kanya ‘yan. It does not mean to say that the Americans or the Europeans, the EU, are better than the Chinese,” he said.