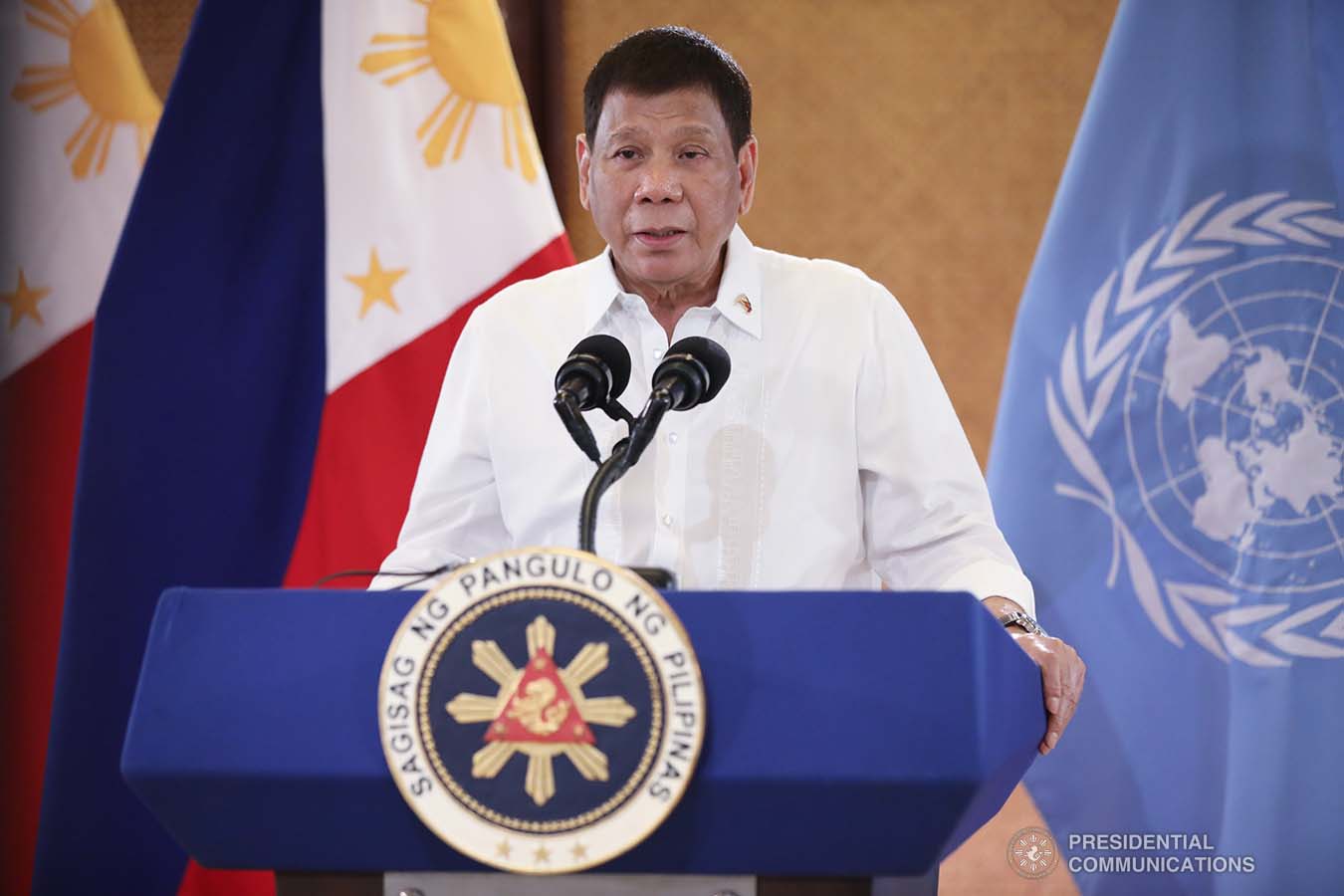 President Rodrigo Duterte on Wednesday (PH time) called the United Nations (UN) a “product of an era long past” and said reforms were due, as he addressed the UN General Assembly for the final time.

“The UN is a product of an era long past. It no longer reflects the political and economic realities of today,” Duterte said.

The 76-year-old Philippine president said the UN had been “inadequate” in solving crises within its member nations.

“We face multiple crises that demand effective global governance. Yet, our institutions, including the United Nations, have proven to be inadequate,” he said.

“If the UN is to lead the world out of the many crises we face, things need to change. The UN must empower itself, by reforming itself. Therein lies the hope for humanity,” he added.

Duterte also claimed that the Security Council, the pinnacle of the UN structure, was in violation of democracy and transparency.

“It is neither democratic nor transparent in its representation and processes. Many member states have spoken firmly and we agree: This simply is not right,” he said.

Duterte also justified his deadly drug war in front of presidents of UN member states and reaffirmed that it would continue despite criticisms.

“My government has a mandate and an obligation to my people. We will deal with all criminals – including terrorists – with the full force of our laws,” he said.

“I have instructed the Department of Justice and the Philippine National Police to review the conduct of our campaign against illegal drugs. Those found to have acted beyond bounds during operations shall be made accountable before our laws,” he added.

The International Criminal Court (ICC) recently opened an investigation on drug war deaths in the Philippines, a move being slammed by Duterte and his allies as they claimed the ICC did not have jurisdiction over the Philippines. John Ezekiel J. Hirro