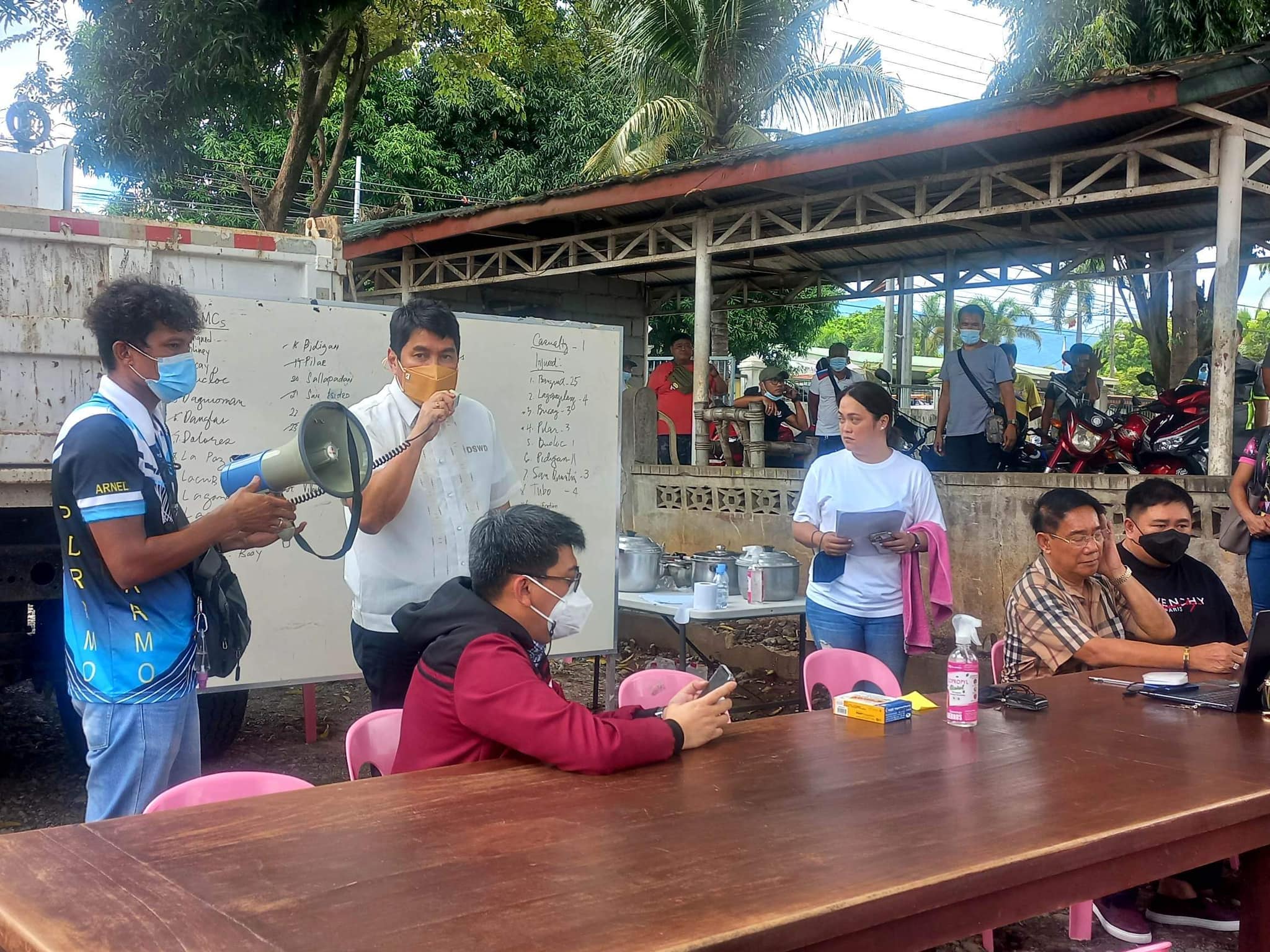 The Department of Social Welfare and Development (DSWD) has released P10 million in cash assistance to help families in Abra affected by the magnitude 7.0 earthquake that jolted Luzon on Wednesday.

In a statement, the DSWD said it had also donated 1,000 food packs for victims of the earthquake with 2,000 ready for distribution and 7,000 set to arrive.

According to the PDRRMC, all of Abra’s 27 towns were affected by the quake.

The earthquake killed at least four individuals and injured 64 others, the office said.

It also caused damage to the Manabu and Calaba bridges, two of the province’s major bridges.