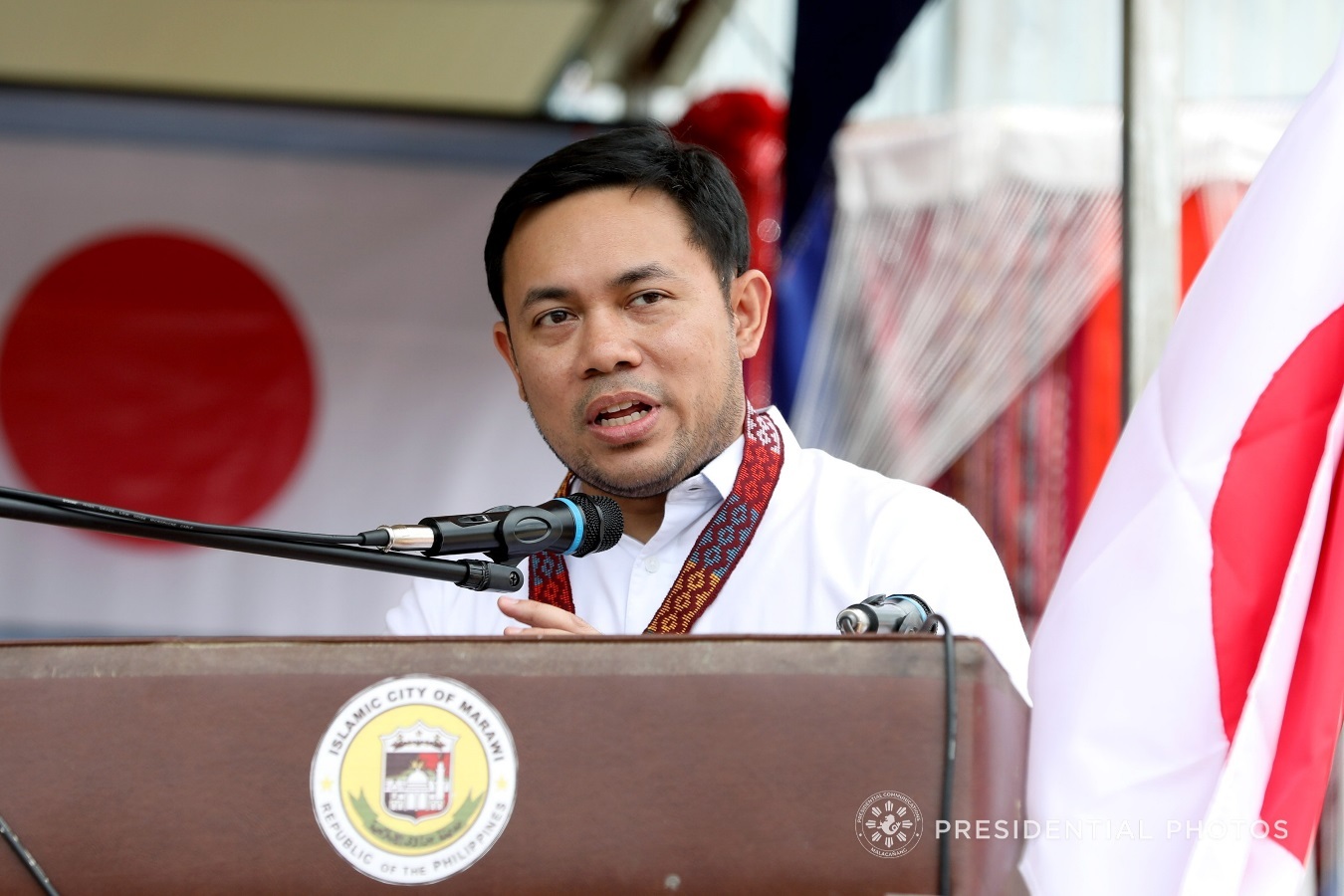 The Department of Public Works and Highways (DPWH) on Monday reported that super typhoon “Rolly” caused P5.6 billion in damage to date.

In a meeting with President Rodrigo Duterte and other Cabinet members, Public Works Secretary Mark Villar revealed that the Bicol Region was dealt with the biggest infrastructure blow, recording P4.5 billion in damage.

“Most of the commodities that have been badly damaged are rice, corn, high-value crops during this typhoon ‘Rolly,’ with almost 20,000 hectares and about 20,000 farmers affected,” he said.

Disaster officials said that as of Monday morning, 2,068,085 individuals (372,653 families) were affected by “Rolly,” deemed by Pagasa as the strongest typhoon in the world this year.

At least 16 deaths have been reported due to “Rolly.” John Ezekiel J. Hirro