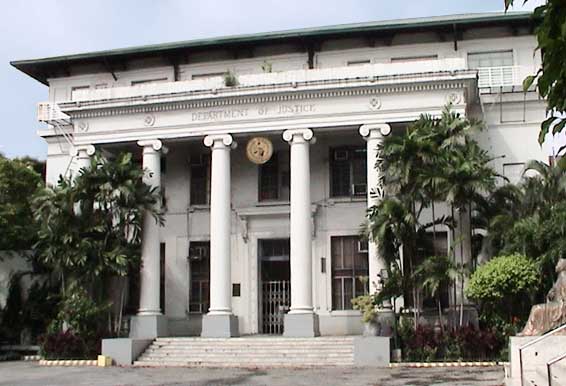 The Department of Justice (DOH) has ordered the National Bureau of Investigation (NBI) to investigate the recent killing of Mayor Caesar Perez of Los Baños, Laguna.

According to the DOJs memorandum posted on December 4, DoJ Undersecretary Adrian Sugay instructed the bureau “to conduct an investigation and case buildup relative to the death of Mayor Caesar Perez of Los Baños, Laguna and, if evidence warrants, to file the appropriate charges against persons found responsible therefor.”

“Further, the NBI is directed to submit periodic reports on the progress of the subject investigation and case build-up to the Office of the Secretary within 30 days, and periodically thereafter,” Sugay added.

Perez was shot inside the Los Banos municipal hall last Thursday while on his way back to his office after taking a massage in Barangay Baybayin.

According to the report, the mayor was shot two times at the back of his head while walking at the receiving lounge of the municipal hall.

He was immediately rushed to the HealthServ Medical Hospital in Los Baños where he died.

Perez, who was also a former vice governor of Laguna, was included in President Duterte’s list of local executives allegedly involved in the illegal drug trade.

However, he strongly denied the allegation by Duterte and said that local politics is the main reason for his involvement in the narcolist. RJ Espartinez