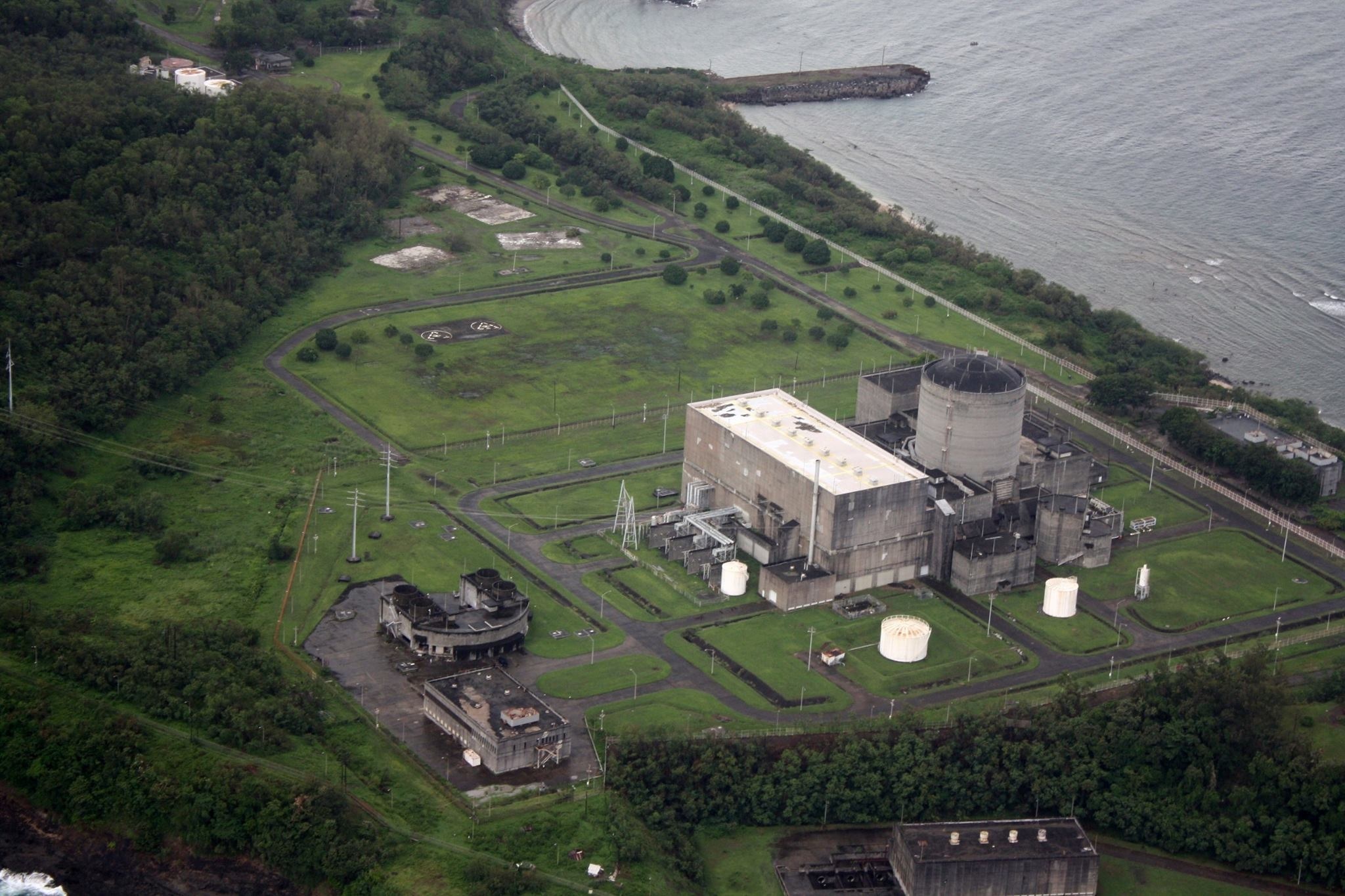 A Department of Energy (DOE) official on Wednesday said the Philippines needed new legislation for it to build and operate a nuclear power plant as the law currently prohibits it.

To enable the government to operate nuclear power plants, Erguiza said there must be an amendment in the law to provide a regulatory framework for the operation of such establishments.

Just earlier this week, President Rodrigo Duterte made a fresh call for the next administration to consider the use of nuclear energy in the country again.

“It would be good for any government to prepare the possibility of making the transition earlier from oil ‘yung fossil fuel to nuclear kasi ang nuclear is forever,” he said.

Duterte also expressed optimism that the presumptive president, Ferdinand “Bongbong” Marcos Jr., would explore the use of nuclear energy as his father, the late dictator Ferdinand Marcos Sr., was behind the shut-down Bataan Nuclear Power Plant.

“I hope that the next administration would at least explore now the possibility of itong nuclear…Tutal ang nag-umpisa naman nito si Marcos noon,” he said.