Diokno thanks Hontiveros for law increasing sexual consent age to 16 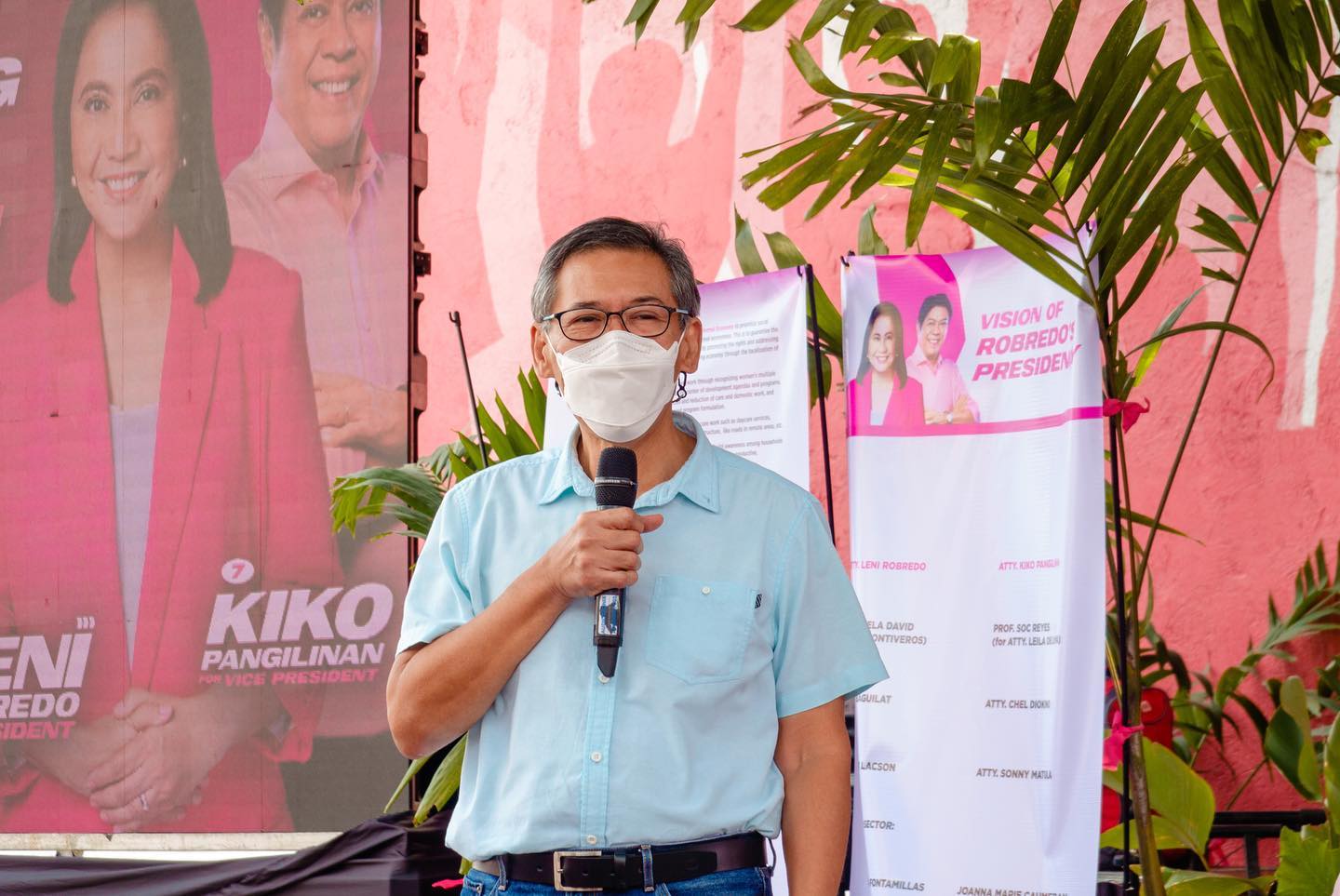 Diokno thanked President Rodrigo Duterte who signed the bill into a law on March 4.

Republic Act (RA) No. 116481, amends RA 3815 or the Revised Penal Code and RA 7610 or the Special Protection of Children against Abuse, Exploitation, and Discrimination Act. The law grants minors more protection against abuse and harassment.

Under RA 116481, rape is committed by a person who shall have carnal knowledge of another person “when the offended party is under 16 years of age or is demented” even though none of the circumstances mentioned in the law are present.

The law also states that “no criminal liability on the part of a person having carnal knowledge of another person under 16 years of age when the age difference between the parties is not more than three years, and the sexual act in question is proven to be consensual, non-abusive, and non-exploitative: Provided, further, that if the victim is under 13 years of age, this exception shall not apply.”

The law revised the previous 12-year-old minimum age of sexual consent in the Philippines, which was the lowest in Asia and one of the lowest in the world.

The 2015 National Baseline Study on Violence Against Children revealed that identified one in every five children aged 13 to 17 in the Philippines said they experienced sexual violence while one in 25 suffered from forced consummated sex during childhood. Ronald Espartinez