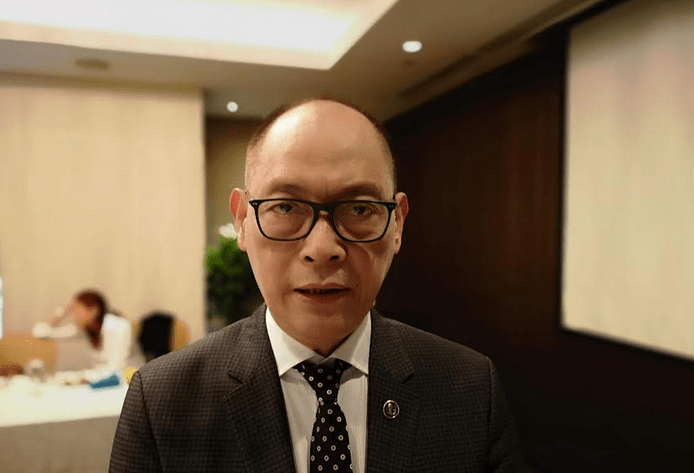 The Philippine Statistics Authority (PSA) has reported an inflation rate of 6.1 percent for June 2022, the highest since October 2018, as the country continued to see numerous spikes in food and energy prices amid the Russia-Ukraine war.

In his first media briefing on Tuesday, Marcos Jr. said he disagreed with the PSA’s number, claiming the inflation rate was “not that high.”

In a Palace briefing on Wednesday, Diokno said Marcos Jr. was referring to the January to June average inflation rate.

“Let me begin by saying that the president’s disbelief at the 6.1 percent June 2022 inflation rate figure was misunderstood,” Diokno said.

“He was referring to it as a full-year figure when in fact the year to date, meaning, January to June average inflation rate is actually 4.4 percent. Okay. So that’s what he has in mind, 4.4 percent,” he added.

Diokno also said the June 2022 inflation rate was within the Bangko Sentral ng Pilipinas’ forecast range of 5.7 to 6.5 percent for the month.

Was it Marcos Jr. who misunderstood?

Marcos Jr. responded: “I think I will have to disagree with that number. We are not that high.”

The president said the government’s inflation “targets” were less than four percent.

“Unfortunately, it looks like we may cross that threshold. Tatawid tayo sa four percent. That’s why again we have to think about interest rate levels,” he said.

“It is imported because it is the inflation on the products that have suffered inflation that we import. So sumama na ‘yung inflation nila doon sa atin,” he said. John Ezekiel J. Hirro