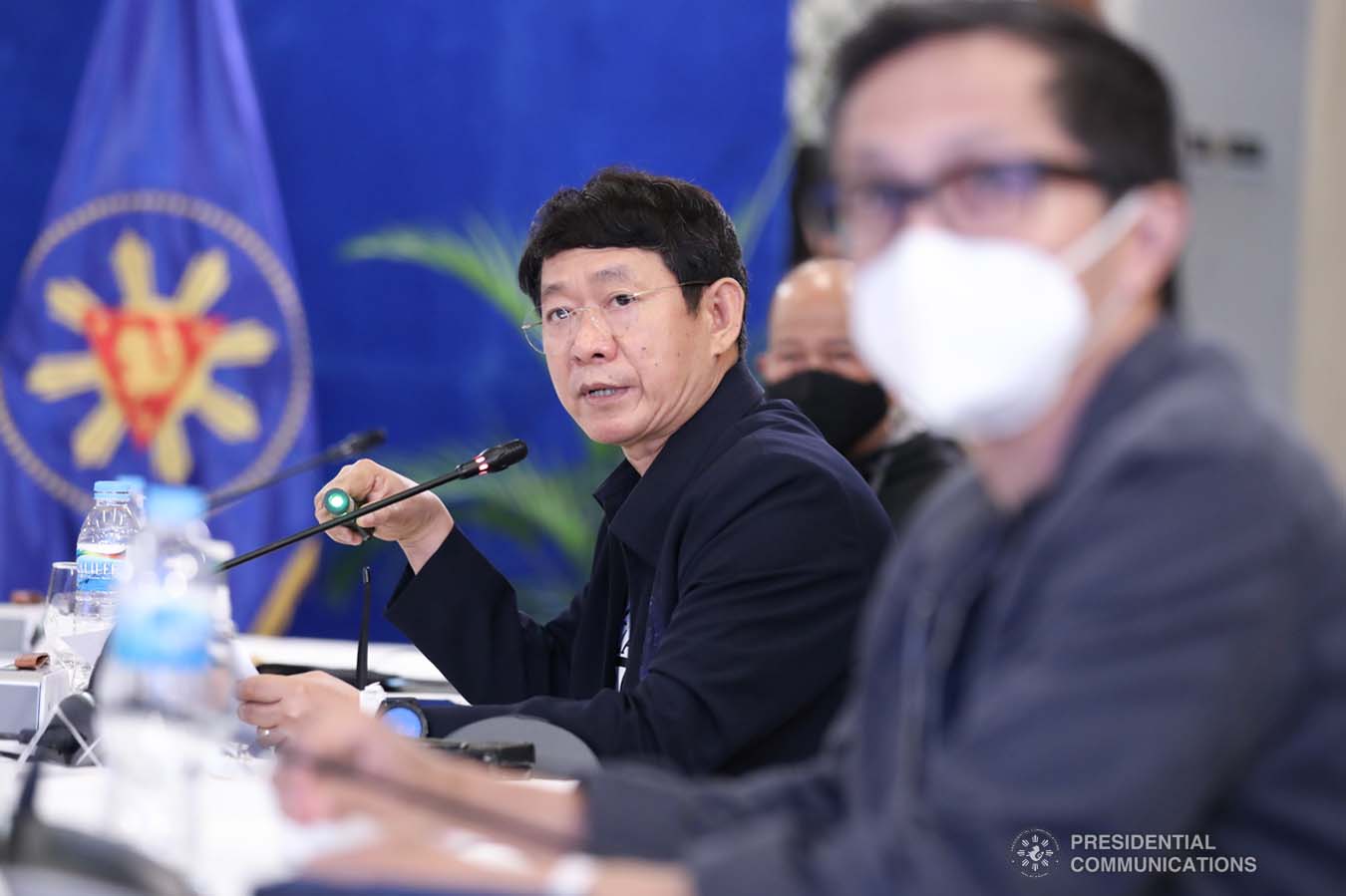 In a report during President Rodrigo Duterte’s “Talk to the People” address, Año said six out of the seven killings were confirmed to be election-related.

The incidents left 33 other people injured.

Año said the Department of the Interior and Local Government (DILG) recorded 245 vote-buying incidents from Jan. 1 to May 9, 2022.

So far, 28 individuals have been arrested over vote-buying, while 13 others remained at large.

Despite the incidents, Duterte said the elections were “generally peaceful.”

“I thank and congratulate the Comelec, our teachers, the military, the police and the civil society sector and of course the thousands of volunteers for all your — for all the work and handling, participation in the conduct of this year’s election,” he said. John Ezekiel J. Hirro