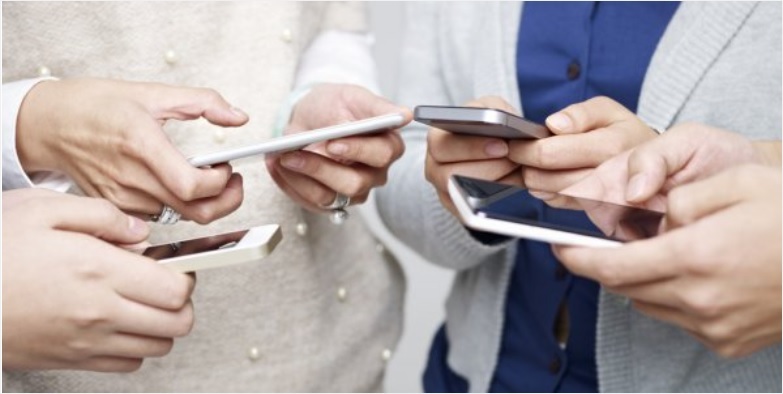 The Department of Information and Communications Technology (DICT) on Tuesday reported that more than 20 million SIM cards had been registered in the country nearly a month since the implementation of the SIM Card Registration Act.

To solve this, he said the government would launch a “caravan” aimed at reaching people in these areas and encouraging them to register their SIM cards.

According to the DICT, the number of SIM cards being sold daily has declined since the implementation of the SIM Card Registration Act.

Uy claimed the number of scam and spam messages had declined since SIM registration opened in late December.

“Dati, before this law was signed, ilang text messages ang natatanggap ninyo sa isang araw; at ngayon, ilan po? I’m sure all of you felt the significant drop. Dati, I get about six or seven, now one or two,” he said. John Ezekiel J. Hirro