DepEd should be headed by an education expert – Hontiveros 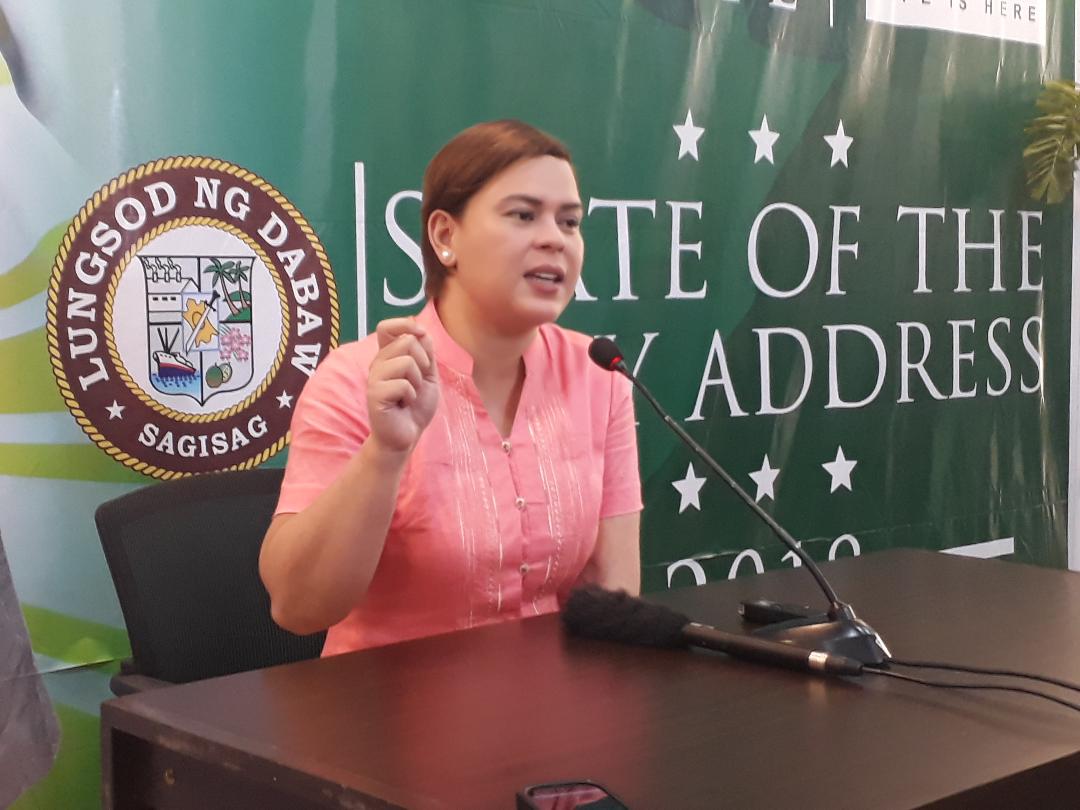 Following the possible appointment of presumptive vice president Sara Duterte as the head of the Department of Education (Deped), Senator Risa Hontiveros said the role should be handled by an education expert.

“I don’t know what the incoming, the presumptive vice president’s track record is in education. I would have guessed other education experts to helm that important department,” Hontiveros said on ANC.

Reelectionist Hontiveros noted that the education department gets the biggest chunk of the national budget every year and its mandate is connected with fighting historical revisionism.

She added that the new DepEd chief will also spearhead the response to educational concerns caused by the pandemic.

Meanwhile, the Alliance of Concerned Teachers (ACT) shared that the group preferred an educator who knew the struggles of teachers to head DepEd.

“Hearing that [a] non-education sector person is going to head the agency for the next 6 years, medyo kinakabahan kami dito ‘no (we feel a bit nervous),” said ACT Secretary General Raymond Basilio.  — Ronald Espartinez