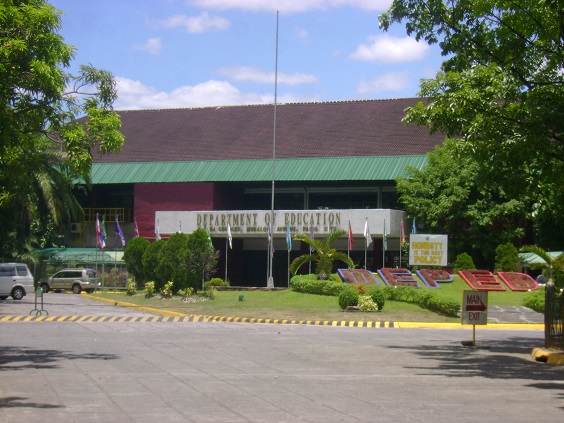 The Department of Education (DepEd) dared presidential aspirant and Senator Manny Pacquiao to give the names of the department’s officials who are allegedly involved in corruption.

“As a public servant, the good senator has every right, legally and morally, to assail and put to question whatever wrongdoing, any person or instrumentality of the government for that matter in his quest to eradicate graft and corruption in the bureaucracy,” the agency said in a statement.

“Therefore, it is a moral duty for the good senator, being a candidate for the highest office in the land, to name names, or identify and not rely on generalities to put down the whole institution of the Department of Education,” it added.

During an interview in the KBP-COMELEC PiliPinas Forum 2022, Pacquiao said that he knows of a DepEd official engaged in corrupt activities.

The DepEd, on the other hand, noted that the senator’s allegation is “very dangerous”.

“To allege wrongdoing, unsupported by specific facts or without naming names, is tantamount to false accusation,” it said. — Ronald Espartinez