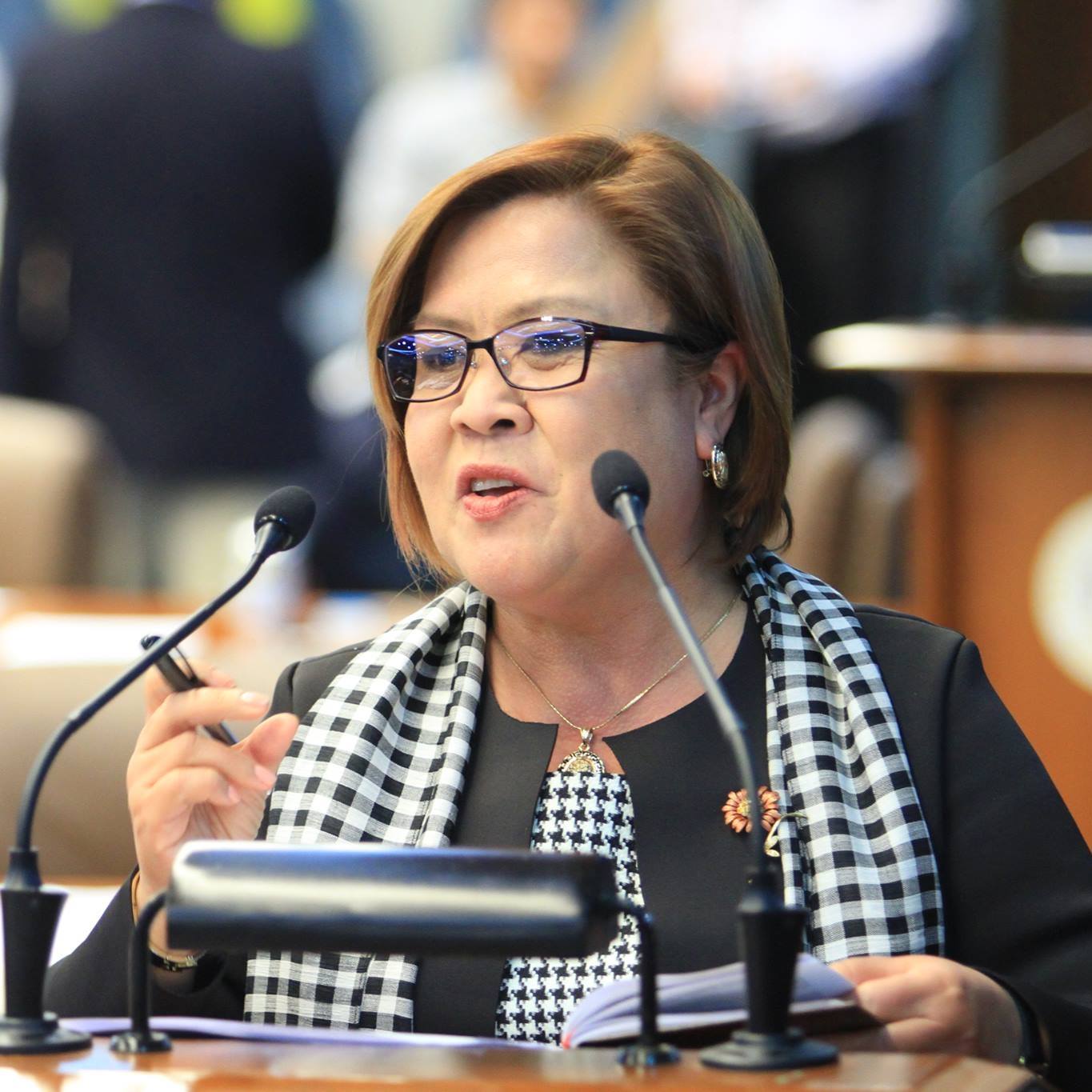 “I join the Kilusang Magbubukid ng Pilipinas in condemning the brutal killing of peasant activist Rommy Loyola Torres. When a culture of impunity can arbitrarily detain a sitting senator, it can also murder a farmer, and leave him in a drum, to rot for fighting for his right to a parcel of land,” De Lima said in a statement

In her statement De Lima called for justice for farmers who are left with no livelihood and are victims of harassment and violence.

Tores’s body was found in Laguna province stuffed inside a plastic drum that was weighed down by concrete in a remote creek, more than 100 kilometers away from Bulacan. Torres had gunshot wounds in the mouth, chest and body. He was hog-tied with a black shirt, stuffed in a plastic drum and covered with concrete according to Mabitac police chief Lt. Johnny Gatlabayan.

Torres represented the Samahang Magsasaka sa San Mateo (Sama-Sama). The group has been in a dispute with Royal Moluccan Realty Holdings Inc. over ownership of a 75.5-hectare property in Norzagaray town. The family of Torres and many in his community have been living and tilling parts of the disputed land since the 1950s.

In 2019, De Lima filed for Senate Resolution No. 1034 calling for an urgent investigation on the spate of killings victimizing our farmers, there were already at least 180 farmers killed under the current regime. Rommy Loyola Torres, who was red-tagged, is now the 315th and we know of.