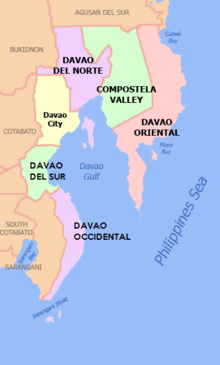 The Department of Health Davao Region (DOH-Davao) reported Wednesday 61 new cases of the coronavirus disease 2019 (Covid-19) in the region bringing the total number of active cases to 2,688.

DOH-Davao also reported 6 deaths for the day. Four were reported from Davao del Norte and two from Davao City.

The rest of the country will be under the modified general community quarantine, which is the loosest quarantine restriction in the country.

Prior to the president’s declaration, Davao City had been reverted to GCQ on November 20 after experiencing a sharp increase in new Covid-19 cases. Prior to the declaration, the Davao Medical Society called for the placing of the city under a two-week city-wide lockdown to arrest the rising number of Covid-19 cases and to give local medical frontliners a breather.

On the other hand, Metro Manila has been under GCQ since June 1. It reverted to a stricter quarantine classification in two weeks in August.  Rommel F. Lopez