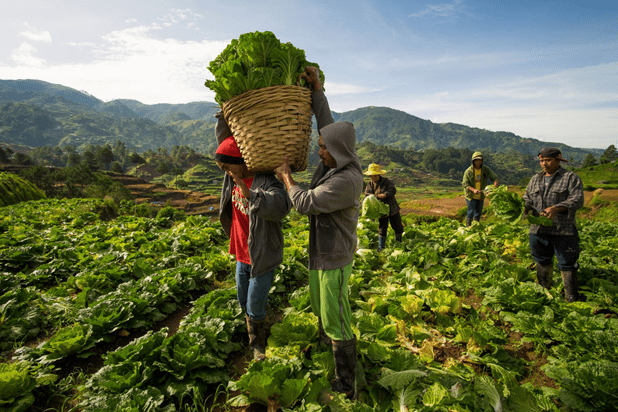 The Department of Agriculture (DA) has assured Filipinos that the country’s supply of rice and meat would be sufficient for the holiday season.

Citing data from its national rice program, the DA said there was an increase in local palay production.

However, the DA said retail prices could be affected by the ongoing drought in China “due to its implications in the cost of palay production, as well as the presence of rice varieties from other countries.”

The DA’s livestock group, composed of the Bureau of Animal Industry, the National Meat Inspection Service, the National Dairy Authority, the Philippine Carabao Center and the International Training Center on Pig Husbandry, also confirmed sufficient supply of local chickens and pigs to meet the holiday demands.

There will be a “generous supply” of chickens that could last up to early 2023, the DA said.

“The pork supply outlook, on the other hand, presented a 1.79 million MT (metric tons) demand for the year—about 0.10 million MT higher than the country’s total supply,” the DA said.

The Department of Agriculture earlier warned of a possible food shortage in the fourth quarter of 2022. John Ezekiel J. Hirro