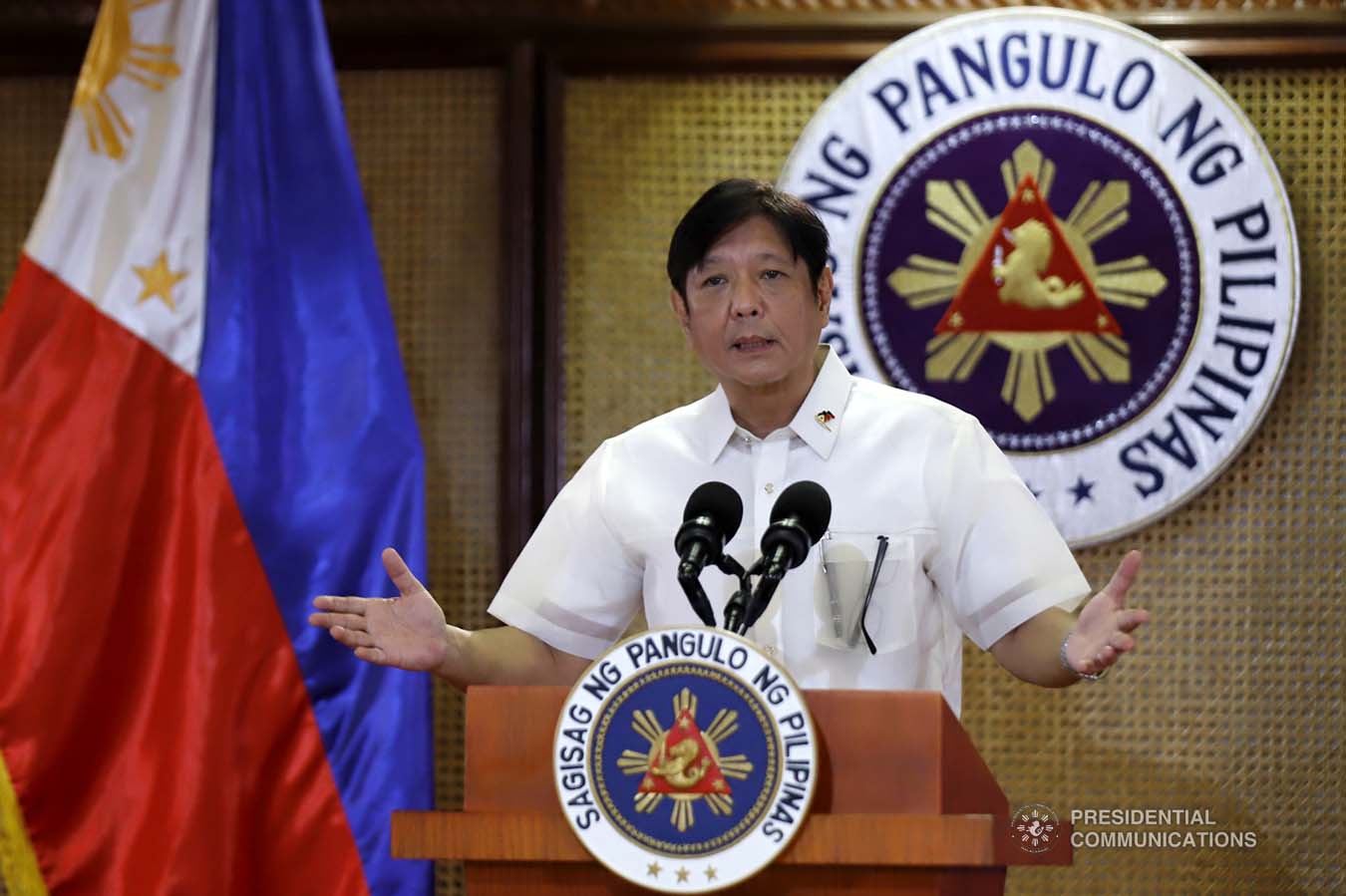 The Department of Agriculture (DA) reported that super typhoon “Karding” has caused P1.29 billion in agricultural damage as of Tuesday afternoon.

More than 82,000 farmers and fisherfolk were affected by “Karding,” the DA said.

It added that 141,312 hectares of agricultural land were affected by the typhoon, with the volume of production loss at 72,231 metric tons.

The biggest loss was sustained by the rice sector at about P960 million.

“Karding” has exited the Philippine area of responsibility as of 8 p.m. on Monday.

At least 8 deaths have been reported due to “Karding.” John Ezekiel J. Hirro