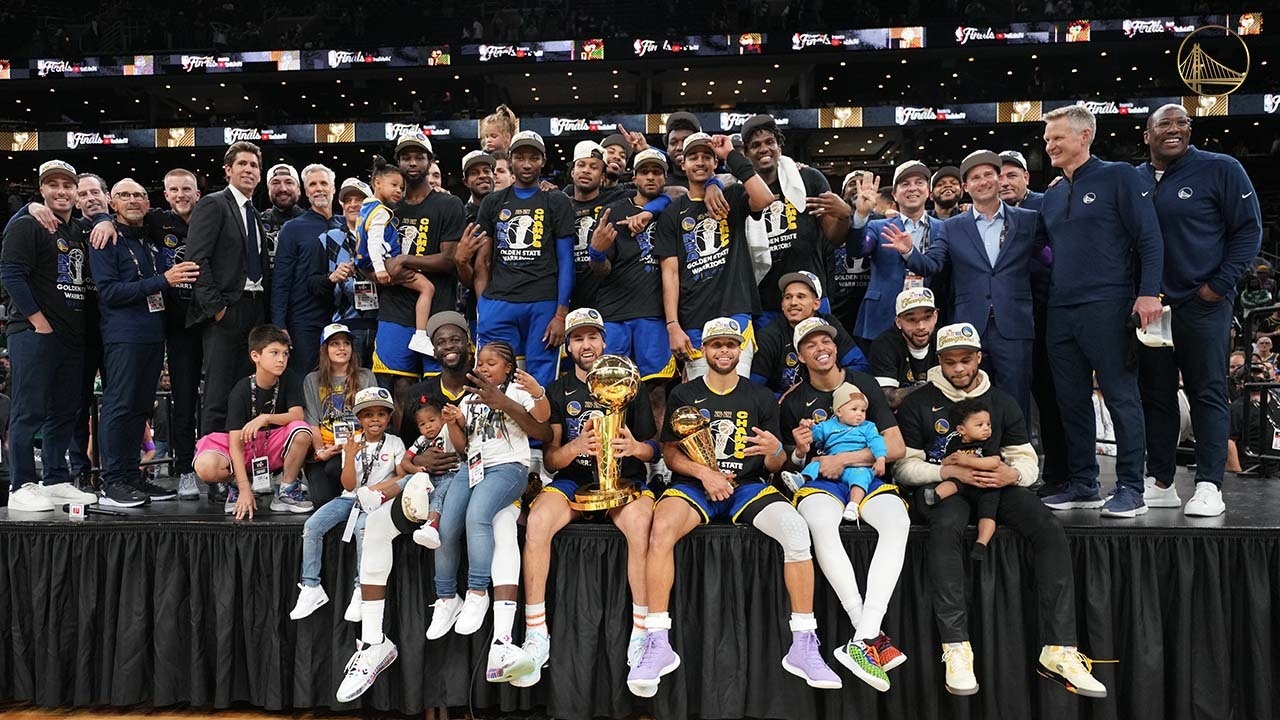 Stephen Curry put up 34 points in the Golden State Warriors’ championship-clinching 103-90 victory against the Boston Celtics on Friday (PH time), which gave the franchise its fourth title in eight years.

Antetokounmpo, who also had seven assists and seven rebounds, was named Finals Most Valuable Player for the first time in his career.

“We found a way to just get it done. Everybody […] had a part in this, from the front office, coaches to the players,” Curry said as he received the Bill Russell trophy.

Klay Thompson, who missed most of the last two seasons, chipped in 12 points for the Warriors. Draymond Green had 12 points, 12 rebounds and eight assists.

Jaylen Brown led the Celtics with 34 points. Al Horford had 19 points and 14 rebounds.

Next up for the league is the NBA Draft on June 23. The next season will begin in October. John Ezekiel J. Hirro