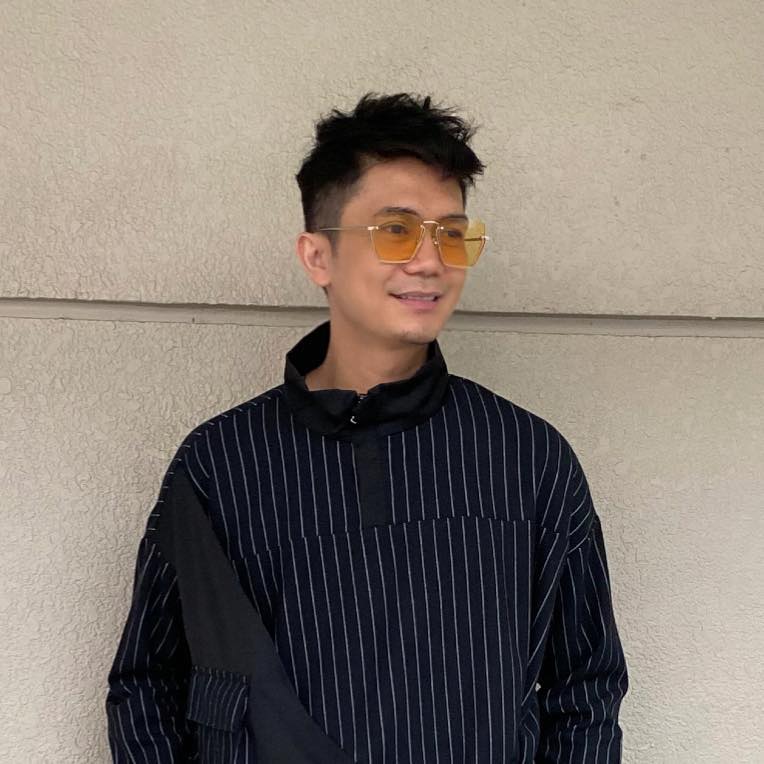 The Court of Appeals (CA) has ordered the Taguig prosecutor’s office to file rape and acts of lasciviousness charges against Ferdinand “Vhong” Navarro for allegedly sexually harassing model Deniece Milinette Cornejo in 2014.

In a 26-page decision, the CA’s 14th Division allowed the petition for review reversing and setting aside the resolutions released by the Department of Justice (DOJ) on April 30, 2018 and July 14, 2020.

“It was erroneous for the DOJ to deny Cornejo’s petition for review on the ground that her statements in the complaint-affidavits are inconsistent and incredible. In this regard, it bears to stress that the determination of probable cause does not depend on the validity or merits of a party’s accusation or defense or on the admissibility or veracity of testimonies presented,” the CA said.

Through the proper trial, the appellate court said that it will help determine who is telling the truth.

“Issues of credibility should be adjudged during the trial proper. It goes without saying that it is the trial court that has the unique power and position to observe the witnesses’ deportment, manner of testifying, emphasis, gesture, and inflection of the voice, all of which are potent aids in ascertaining the witnesses’ credibility,” it added.

The CA said that there is no need for sufficient evidence to procure a conviction.

“What is merely required is probability of guilt, the determination of which does not call for the application of rules or standards of proof that a judgment of conviction requires after trial on the merits. It is enough that it is believed that the act or omission complained of constitutes the offense charged.  Precisely, there is a trial for the reception of evidence of the prosecution in support of the charge.”