Comelec postpones debates as contractor yet to settle P14M debt 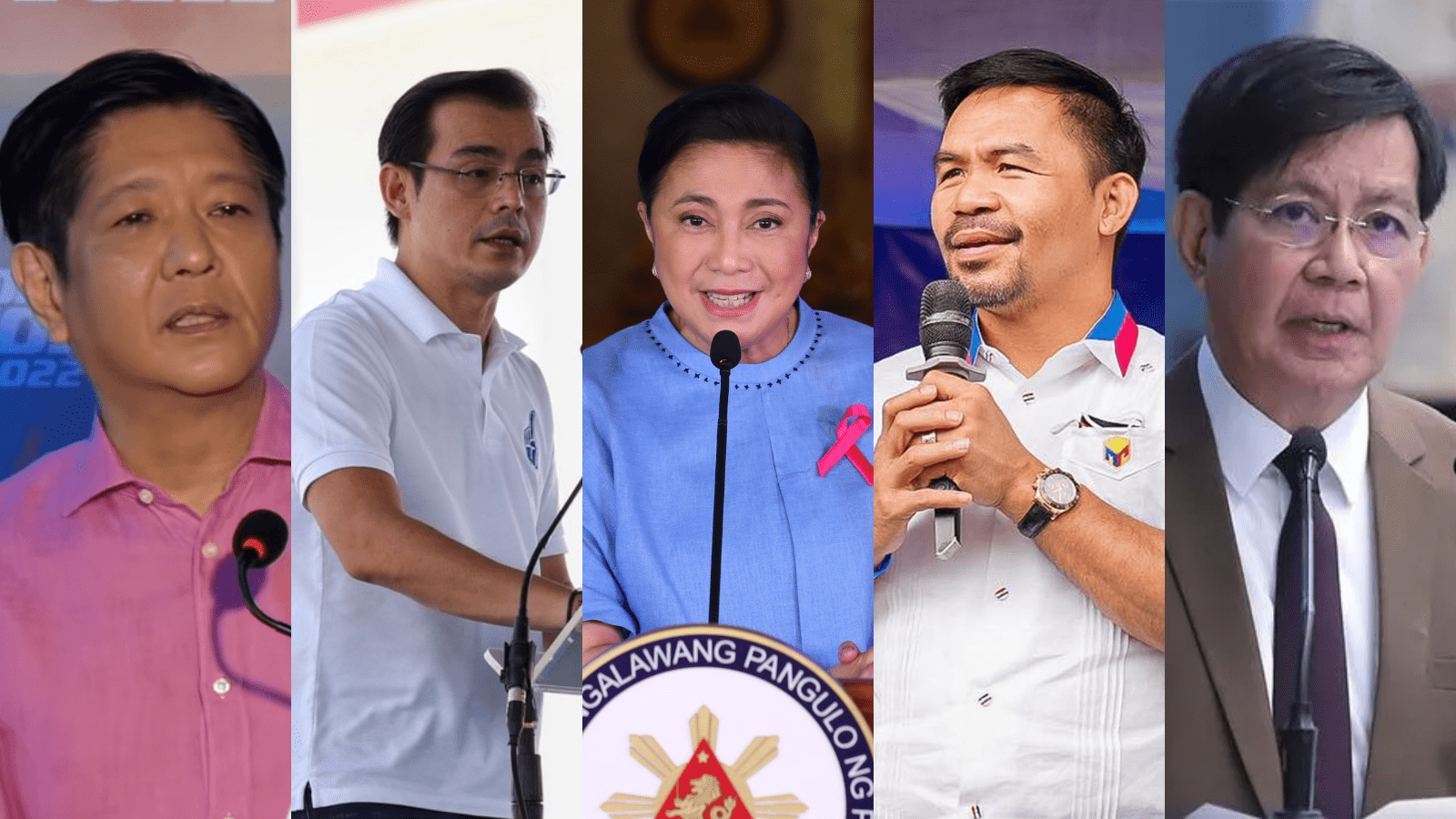 The Commission on Elections (Comelec) on Friday announced that the presidential and vice-presidential debates scheduled for April 23 and 24 would be postponed.

Impact Hub Manila is the company behind Vote Pilipinas, the co-presenter of the Comelec debates held on March 19 and 20 and April 3 at Sofitel.

“There are unforeseen circumstances that are impossible on the part of the (Comelec) to proceed with the debate by Saturday and Sunday,” he said.

Garcia said the debates had been rescheduled to April 30 and May 1.

The Comelec will also be with a new partner, the Kapisanan ng mga Brodkaster sa Pilipinas (KBP).

“The debates will push through on April 30 and May 1. This time, we have a very good partner, the KBP, who unconditionally offered their help to the Comelec,” Garcia said. John Ezekiel J. Hirro