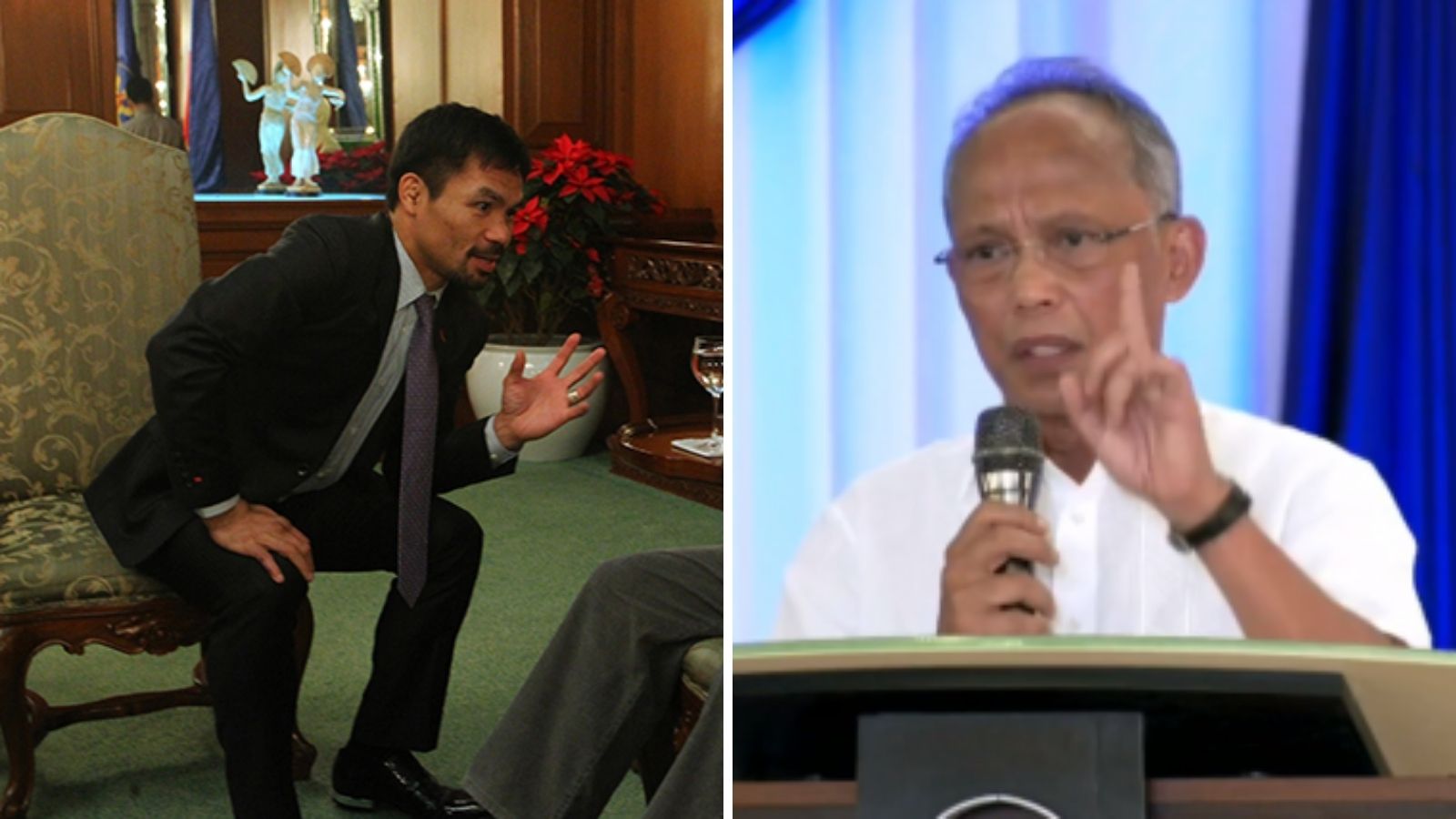 The Commission on Elections has recognized Energy Secretary Alfonso Cusi’s faction of PDP-Laban as containing the “true and official” members of the ruling party.

The Special Second Division of the poll body cited President Rodrigo Duterte’s chairmanship as an “undisputed” and “well-settled” fact.

“The fact that he presided over the election of the new sets of party officers and committee chairpersons validates the entire process, making the above-enumerated officers as the duly elected officers of PDP-Laban,” the division said in a resolution.

To recall, the ruling party split into two factions in 2021: one headed by Sen. Manny Pacquiao and the other by Cusi.

Pacquiao is running for president in the 2022 elections under the Promdi party.

After the Comelec resolution, Cusi urged Sen. Koko Pimentel to meet with his faction to “make the party stronger than ever.”

“We invite Sen. Koko Pimentel to meet with us. We invite him to take a step back and to not be emotional. Let us unite for the sake of PDP Laban. Let us make the party stronger than ever,” Cusi said.

“We are asking him to stop issuing inflammatory statements. We have worked together in the past; we can work together again for the future,” he added.

PDP-Laban was earlier declared by the Comelec as the dominant majority party in the 2022 elections. John Ezekiel J. Hirro