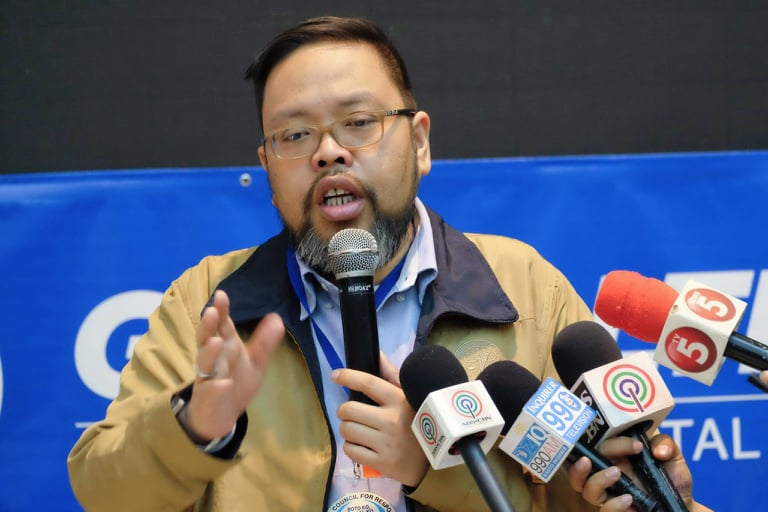 The Commission on Elections (Comelec) on Wednesday said it was eyeing to increase the number of poll precincts in the country for the 2022 elections by about 25,000 more than the 2019 elections.

In a “Kapihan sa Manila Bay” forum, Comelec spokesman James Jimenez said that 105,000 poll precincts were being prepared for the 2022 elections.

More than 65.5 million voters are expected to participate in the 2022 national and local elections, the Comelec earlier said.

Jimenez also said that the debates for presidential and vice-presidential candidates would start next month.

Jimenez said audiences would not be allowed inside debate venues.