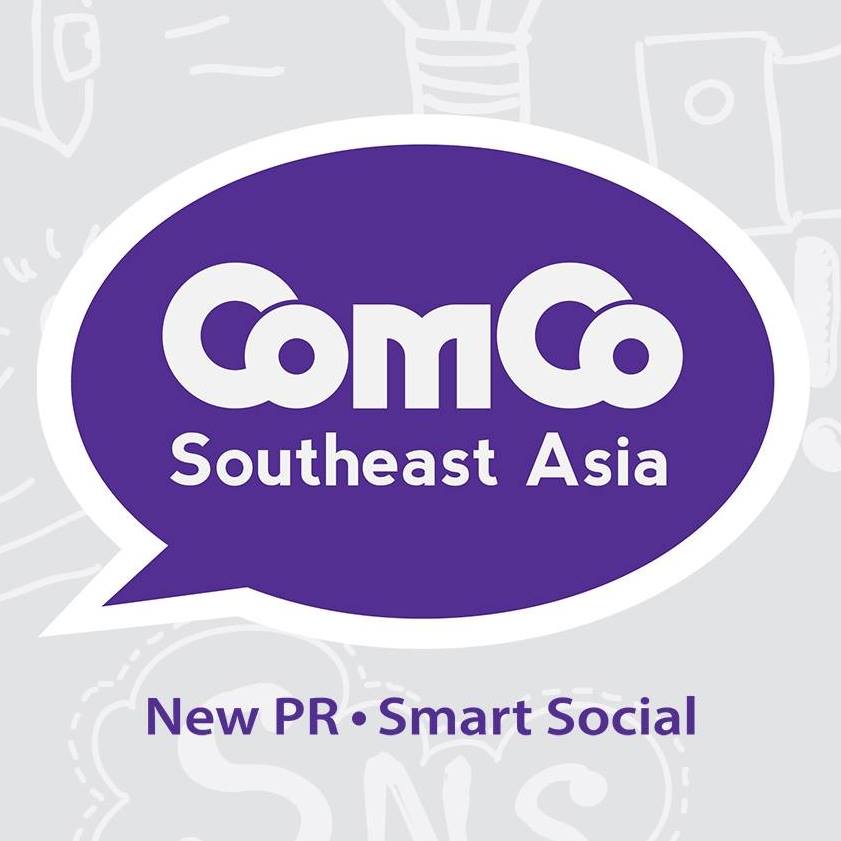 The winners of this year’s Quill Awards, themed ‘MOVE,’ will be chosen from over 800 submissions with a rigorous review in the 2nd week of August.

COMCO Southeast Asia is a global award-winning communications agency with its headquarters in the Philippines. It has recently launched COMCO Middle East & Africa, based in Dubai, United Arab Emirates (UAE), and has worked on more than 90 local and international brands. Alexandra L. Mangasar