Classes, gov’t work suspended in Pangasinan and La Union due to Habagat 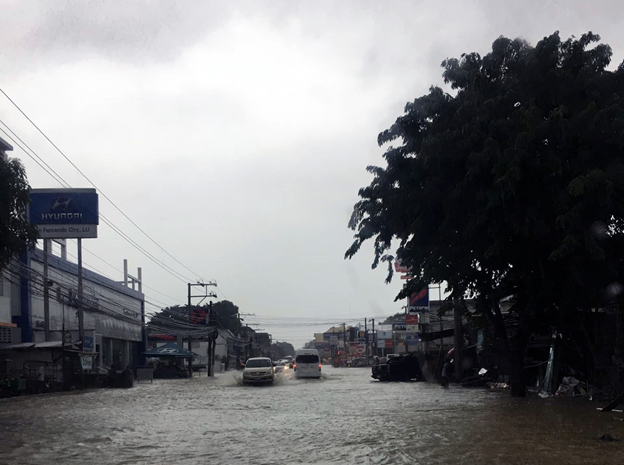 The onslaught of the southwest monsoon or habagat caused the suspension of classes in both private and public schools and even work in some national government agencies in Pangasinan and La Union.

In Pangasinan, Governor Amado Espino III released Provincial Disaster Risk Reduction and Management Council (PDRRMC) Memorandum No. 2019-8 to effect the “province-wide cancellation of afternoon classes in all levels, both private and public schools, as well as work in all local government offices and national government agencies, except those involved in disaster monitoring and emergency response.”

Work in private companies in the province were suspended based on management discretion, except in Dagupan City, a chartered city of Pangasinan, wherein work in local and national government offices were suspended starting 2 p.m.

Meanwhile in La Union, depending on the condition of the area, some had classes suspended in all levels while those least affected only suspended classes from pre-school to elementary levels.

In many parts of San Fernando, knee-deep floods caused work suspension in some national government agencies while the local government units (LGUs) of Naguilian and Pugo declared localized suspensions.

For their safety, a total of 43 and 27 families from Bauang and San Fernando, respectively, have already proceeded to different evacuation centers, according to the Provincial DRRM Office in La Union. (Jojo Mangahis)