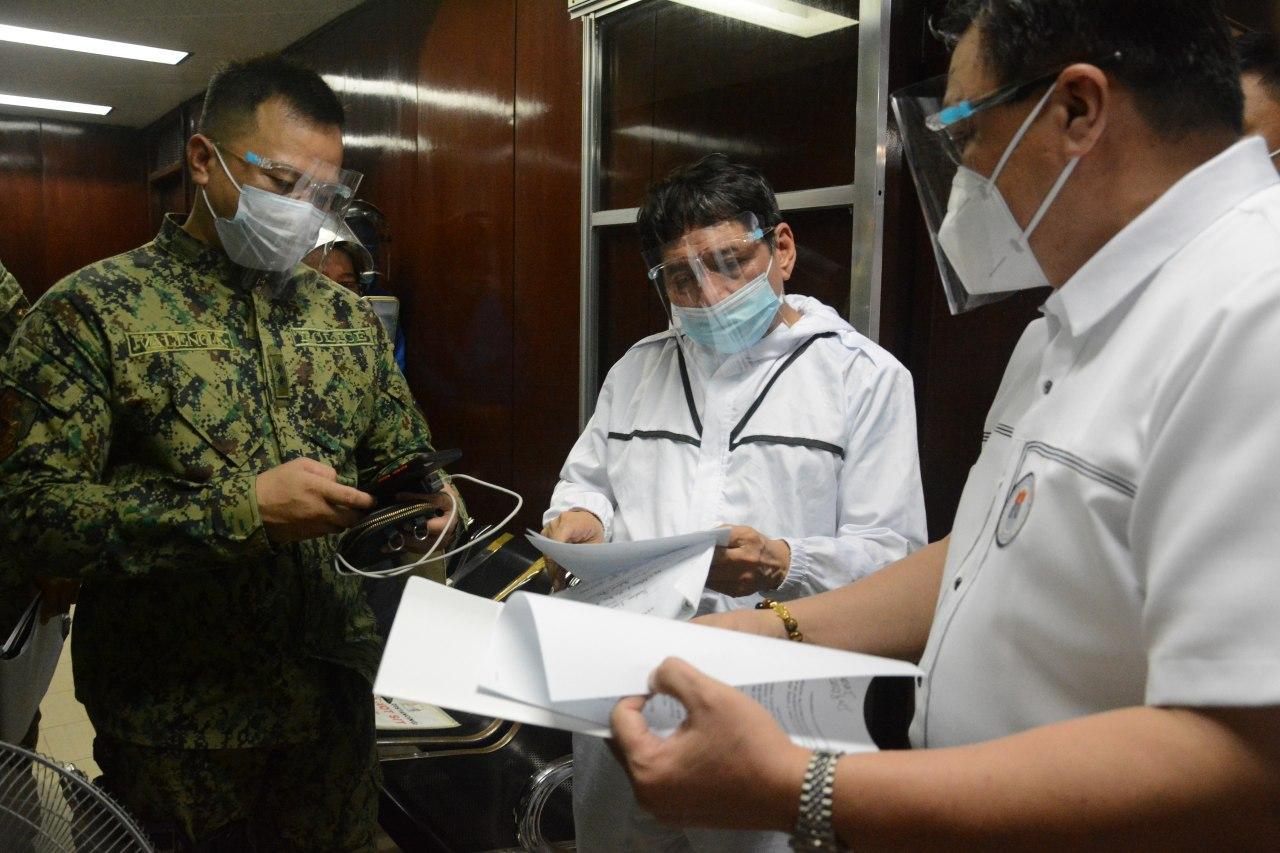 The Manila city government on Wednesday issued a show cause order against CP Diagnostics Center in Quiapo, Manila after it failed to comply with the existing health protocols in disposing of used Covid-19 rapid test kits.

City of Manila Bureau of Permits chief Levi Facundo released the order after the Manila police found the scattered test kits which tumbled from a punctured garbage bag along M. Dela Fuente Street in Sampaloc, Manila.

According to city authorities, CP Diagnostics allegedly violated several laws, including Republic Act No. 9003 also known as the Solid Waste Management Act and Republic Act 6969 or known as “Toxic Substances and Hazardous and Nuclear Waste Control Act of 1990”.

READ: Show cause order issued by the Manila City government’s Bureau of Permits against CP Diagnostics Center, the…

CP Diagnostics was ordered to reply to the order with a written explanation within 3 days after receiving the copy of the order.

Similarly, the Department of Health said health facilities that do not dispose of their medical waste properly will face suspension or revocation of license. RJ Espartinez