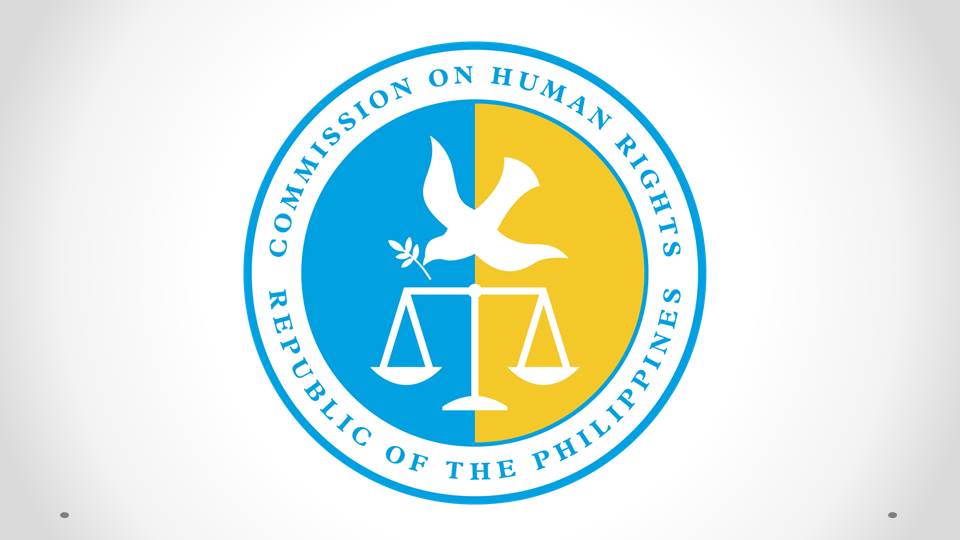 The Commission on Human Rights (CHR) on Thursday expressed hope for the proper implementation of the “Buhay Ingatan, Droga’y Ayawan” or BIDA program, the country’s new anti-drug policy that seeks to combat the drug problem through demand reduction and rehabilitation of persons who use illegal drugs.

In a statement, the CHR said the program could help ensure the physical, psychological and social capability of persons who use drugs and lessen their propensity to turn to drugs as a coping mechanism for difficulties in life.

“We acknowledge the expression of the commitment of Department of the Interior and Local Government (DILG) Secretary Benjamin “Benhur” Abalos Jr. to implement the new campaign “within the framework of the law and with respect for human rights and with focus on rehabilitation and socio-economic development,” the commission said.

The CHR said it hoped the program could be “faithful[ly] implement[ed] and that police personnel would be re-oriented and retrained to prevent future abuses and violations.

“Genuine reform and policy shift also necessitate ascertaining accountability of all perpetrators, including police personnel and liable officials, who are allegedly involved in killings related to the drug campaign in the previous and current administrations,” it said.

“Our call to investigate and seek accountability continues for all alleged killings and human rights violations, including those linked to the past drug campaign,” it continued. John Ezekiel J. Hirro