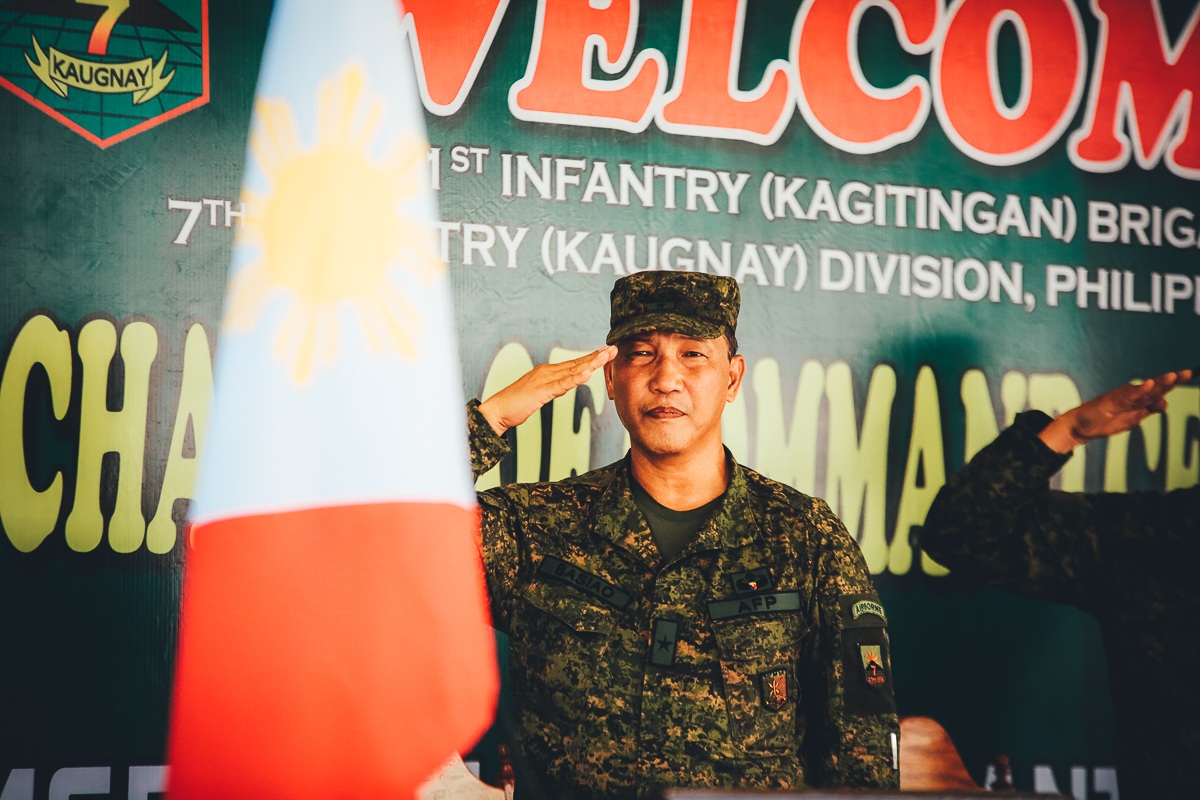 The Armed Forces of the Philippines (AFP) claimed that China has fired flare warnings at Philippine aircraft patrolling the West Philippine Sea (WPS).

During the organizational meeting of the House Committee on National Defense, Deputy Chief of Staff for Intelligence Maj. Gen. Reuben Basiao said there have been times China fired flares as warning to Philippine forces patrolling the WPS.

“Of significance is the presence of 17 Chinese research vessels within Philippine waters from January to June 2019. China has also been deploying its assets to hinder Philippine operations.”

The military noted China has been the most aggressive among the countries who have claims in the West Philippine Sea.

Bayan Muna Rep. Carlos Zarate challenges the military to secure the West Philippine Sea first instead of cracking down on progressive groups.

On Twitter, Foreign Affairs Secretary Teodoro Locsin Jr. said he would rather verify the information first before filing a protest.

Panelo maintained claimants should not worsen tensions in the area as they have all agreed to exercise restraint.