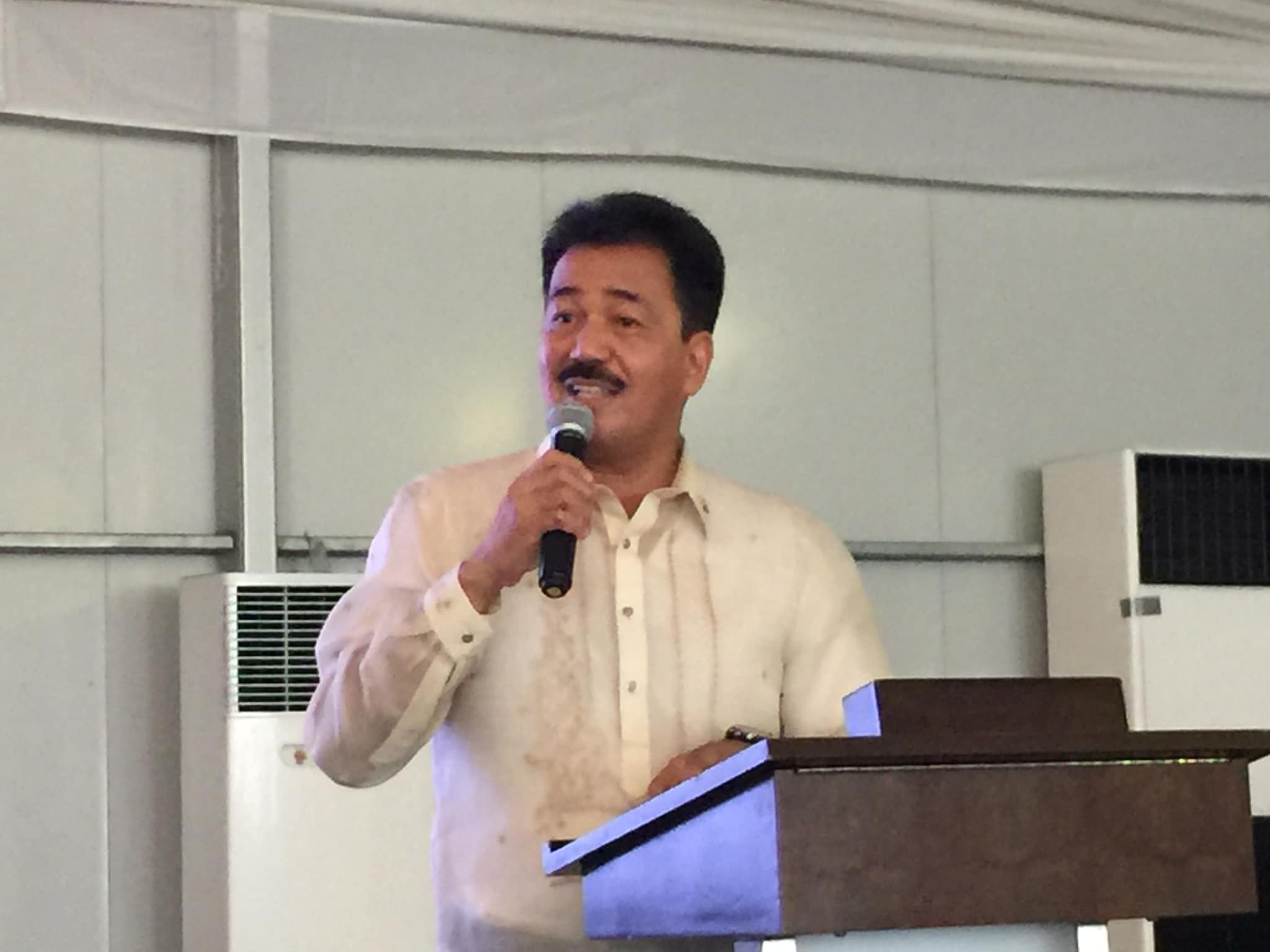 The Commission on Higher Education (CHEd) on Wednesday announced that its moratorium that, for 11 years, prohibited new colleges from offering nursing programs had been lifted.

The moratorium, which took effect in Academic Year 2011-2012, prevented all public and private higher education institutions (HEIs) from offering BS Nursing, MA Nursing, Master of Nursing and PhD Nursing due to an “oversupply” of nursing graduates.

CHEd Chairman Prospero de Vera III announced the lifting of the moratorium in a virtual presser on Wednesday.

The lifting of the moratorium is expected to address the current shortage of healthcare workers in the country amid the Covid-19 pandemic.

Citing data from the Department of Health, de Vera said the country was in need of over 200,000 nurses.

“If you look at the total nurses in the Philippines and the current nurse-to-population ratio, you will notice that there is really a big gap in the supply side,” he said.

De Vera said HEIs could apply for accreditation as soon as possible if they already had the requirements. John Ezekiel J. Hirro