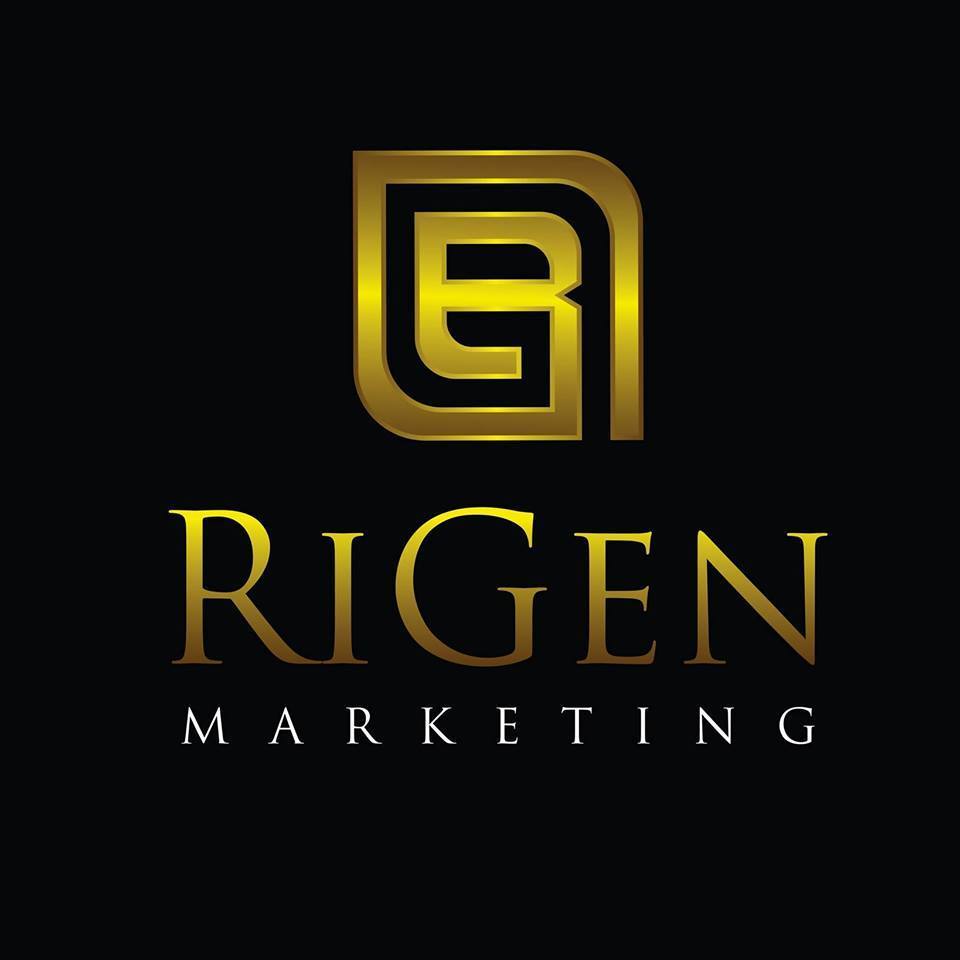 The suspects were arrested based on a robbery extortion complaint filed against them.

The CIDG will also file a syndicated estafa case against Auditor after complaints against him have been consolidated.

Paday-os said only one complaint was filed against Auditor, but other complainants suddenly surfaced, mostly from Davao, to file their complaints against Auditor after news of his arrest was shared in social media.

The entrapment operation was set-up after a certain John Fritz Almencio filed a complaint against Auditor after investing P4.8 million through Auditor in Rigen sometime in June.

He said he was promised a 400 percent profit monthly.

Almencio said that after Rigen failed to pay his promised monthly profit, he asked for a refund of his investment.  However, Auditor asked him for an additional P200,000 or his previous capital would be forfeited.

Paday-os considered the surfacing of other complainants after Auditor’s arrest a breakthrough in the case since only one complaint was filed against him.  He said that the lone complainant was instrumental in tracking and communicating with Auditor.

Auditor claims the PNP should find a certain “Rico Garcia” who is identified as the original owner of Rigen. Auditor claims that Garcia sold Rigen and turned over P2 billion to him.

The PNP – CIDG is conducting an investigation against Garcia.

The Securities and Exchange Commission issued an advisory against investing in Rigen for soliciting investments without the proper government permits and for promising extremely high investment returns, for as high as 400% in 30 days. (Rommel F. Lopez