Cebu’s anti-flood projects to get additional funds from nat’l. gov’t. 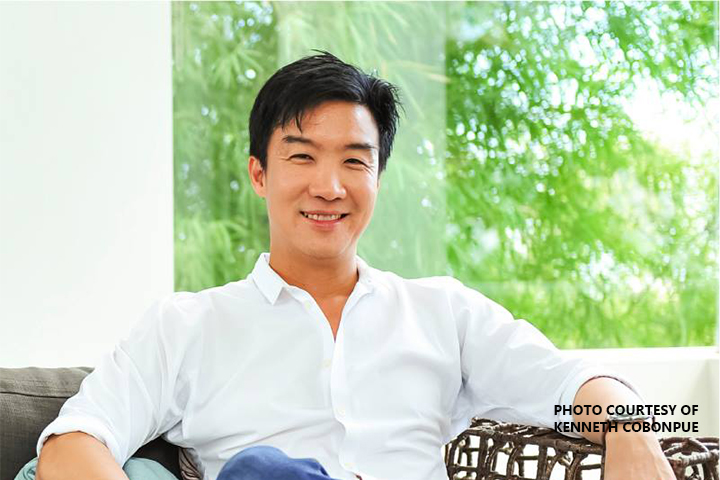 The request will be tackled immediately as soon as the RDC-7 Full Council assembles, as promised by Kenneth Cobonpue, chair of the RDC-7.

However, he added that Congress has allocated in the General Appropriations Act (GAA) — which was started in 2017 during the approval of the flood control master plan — a considerable amount to fund the drainage and flood control projects for the entire Metro Cebu.

The ongoing drainage rehabilitation along Pope John Paull II Avenue (old San Jose Dela Montaña Street) is one of the existing civil works covered in the master plan, as cited by Cobonpue.

On the other hand, Eng’r. Edgar Tabacon, regional director of the Department of Public Works and Highways (DPWH) in Region 7 explained that the Php44-billion project of the Metropolitan Cebu Flood Control Master Plan only covers de-clogging of natural waterways such as rivers and creeks.

Tabacon added that only Php2 billion was given 2 years ago out of the Php44 billion fund for flood control.

“We hope that more fund from that total of PHP44 billion will be allocated in the next budget year so that we can finish the anti-flood control efforts through the DPWH early. Because if we only have PHP1 billion per year allocation, Metro Cebu’s flood control projects will be finished in 42 years,” Tabacon stated.

He also emphasized the urgency to rehabilitate road-side drainage system in Metro Cebu, particularly in Cebu City, together with the ongoing rehabilitation efforts in rivers and creeks which was covered under the flood control master plan.