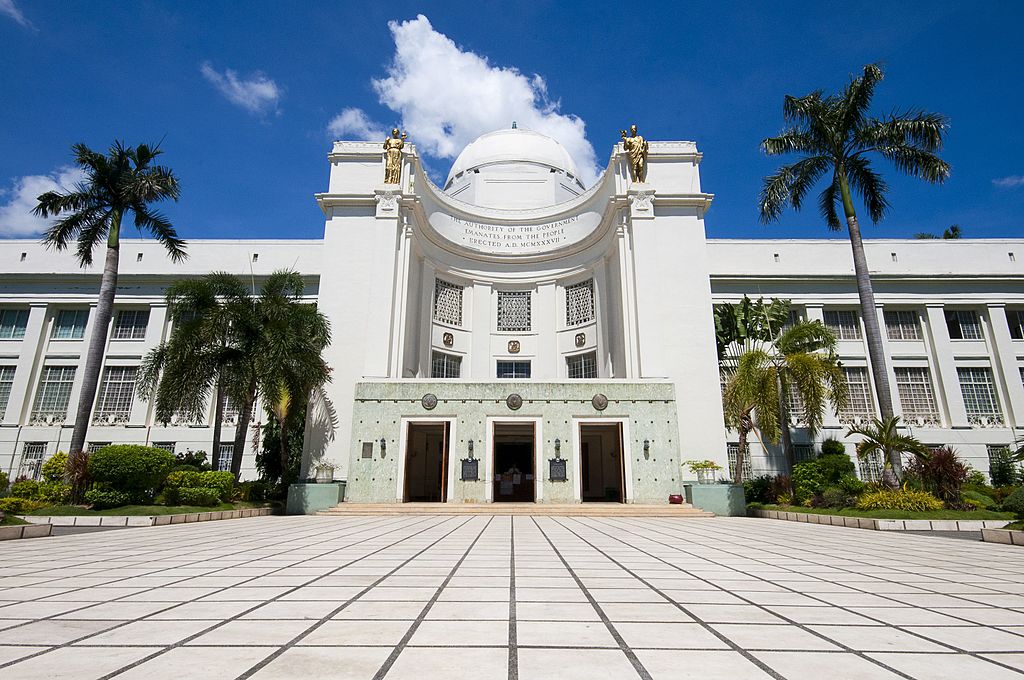 Local government units (LGUs) in Cebu are collecting and merging their donations to benefit the victims of the recent earthquakes to hit Mindanao.

Garcia said anyone who wishes to help and donate for the survivors of the quakes that hit Cotabato towns are invited to drop off their donations at the basketball court located at the back of the Capitol building.

Personnel from the Provincial Disaster Risk Reduction and Management Office (PDRRMO) and Provincial Social Welfare and Development Office (PSWDO) were assigned to facilitate the collection of the donations.

Neil Angelo Sanchez, a staff of the PDRRMO, encourages everyone to donate potable water, blankets and food items that are either canned or packed, since these are the ‘essentials’ for the quake victims.

“Actually, the governor of each province is a good friend of mine, I called them to tell them that I will help them. We agreed that we will form drop-off points for donations, preferably food and water or any donations that we can receive,” Gullas said in a mixture of English and Cebuano.

Gullas added that the Talisay City Command Center has already started receiving relief goods donated by the residents to their “Aksyon Agad Tabang.”

Two drop-off points were opened in Cebu to welcome donations – one in front of the Cebu City Hall and the other at the old Fuente Osmeña Police Station near the Fuente Osmeña Rotunda in the downtown area, as shared by Cebu City Mayor Edgardo Labella.

He also said the city has deployed a special team composed of a city councilor and head of the City Disaster Risk Reduction and Management Office (CDRRMO) to Cotabato to check the urgent needs of the earthquake victims.