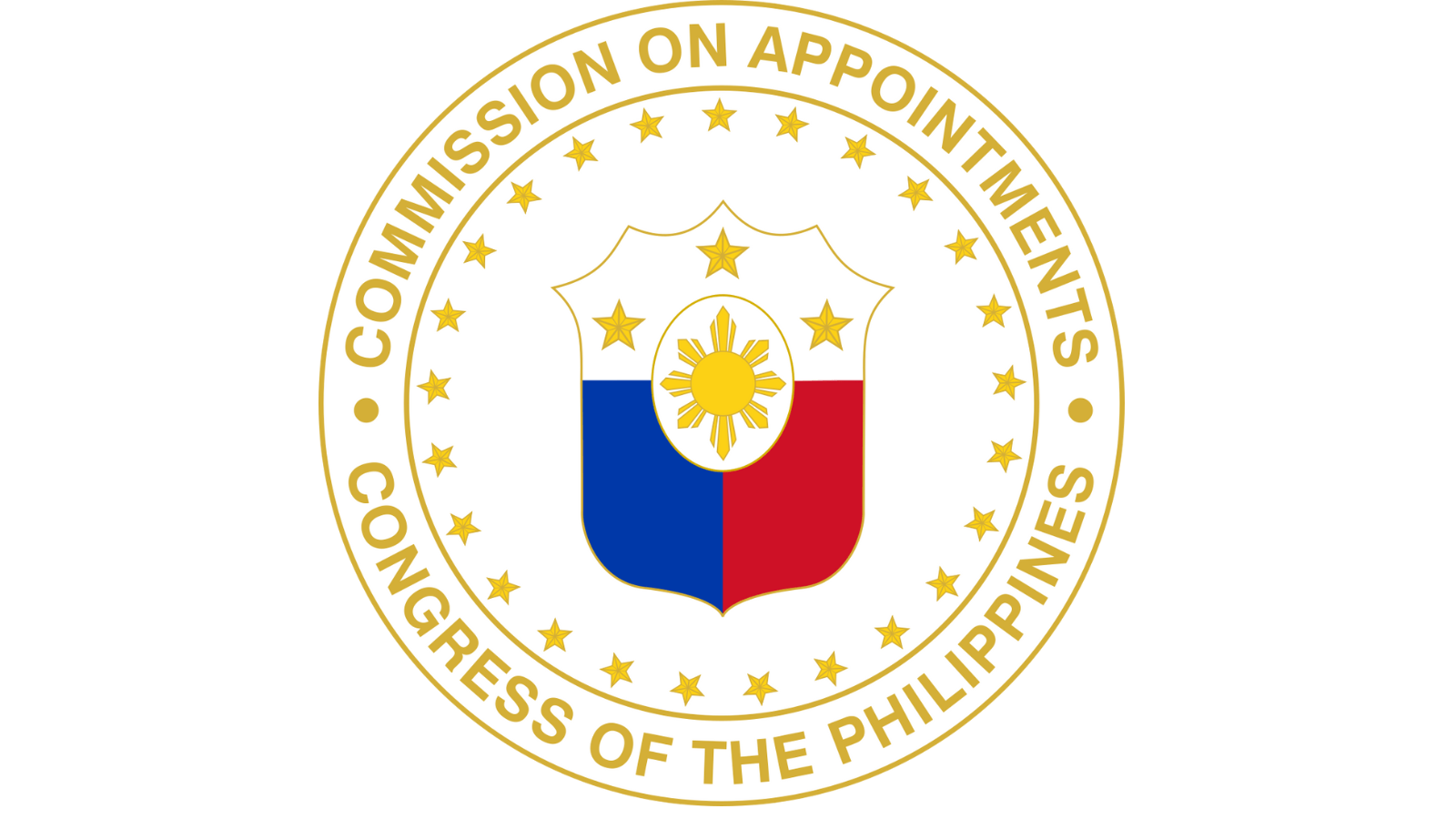 Uy chaired of the Commission on Information and Communication and Technology (CICT) under former President Benigno Aquino III.

He was initially named DICT chief in May and was reappointed by President Ferdinand “Bongbong” Marcos Jr. in October.

Lotilla was the secretary of energy under former President Gloria Macapagal Arroyo from 2005-2007.

He was also president of the Power Sector Assets and Liabilities Management Corporation and was deputy director general of the National Economic Development Authority or PSALM.

Solidum is a geologist who has been the officer in charge of the Philippine Institute of Volcanology and Seismology (Phivolcs) since 2017.