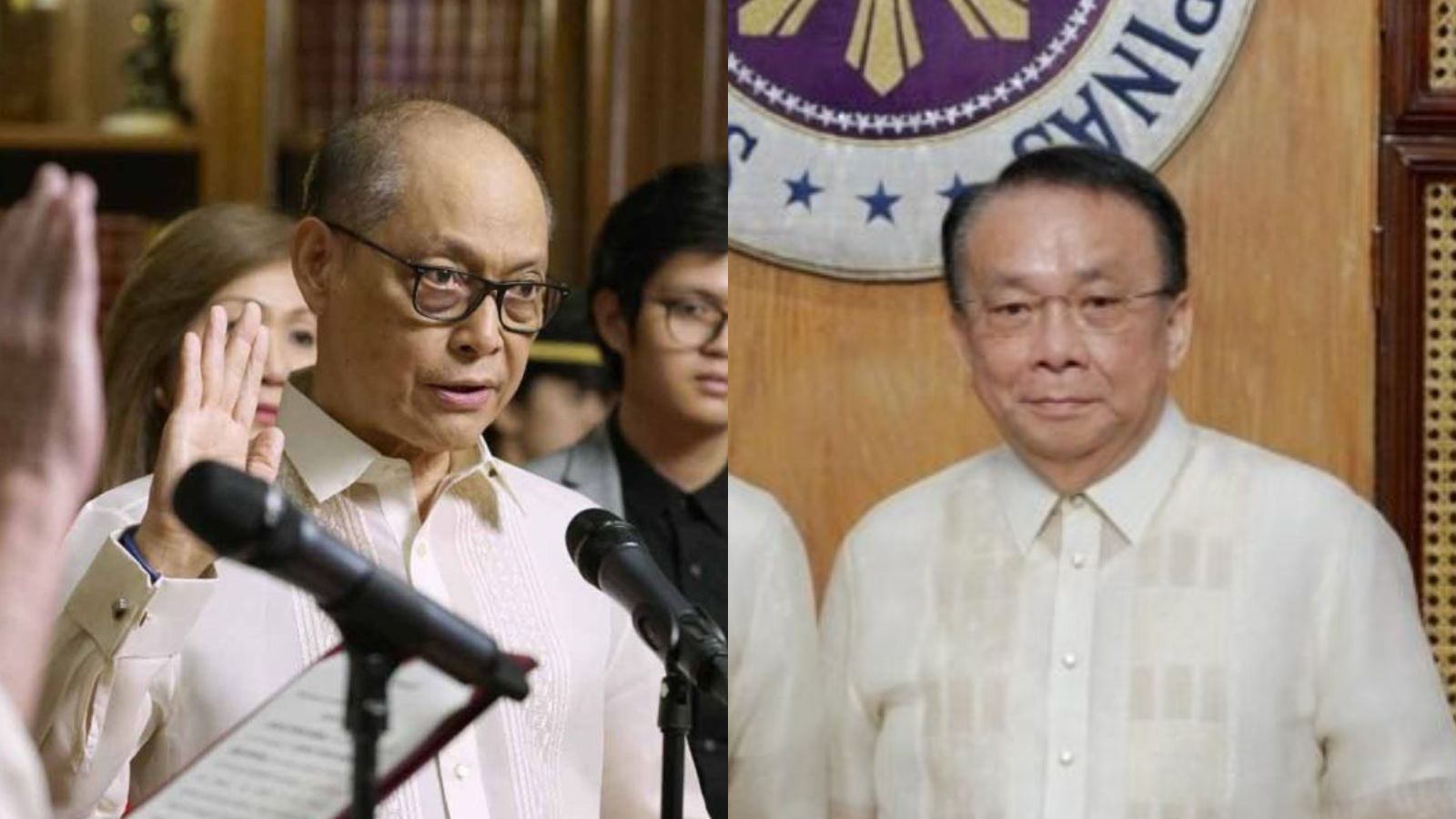 The Commission on Appointments (CA) on Wednesday confirmed the appointments of Lucas Bersamin as executive secretary and Benjamin Diokno as secretary of the Department of Finance (DOF).

Senate President Pro Tempore Loren Legarda asked for the speedy approval of the ad interim appointment of Bersamin as Executive Secretary of the Office of the President during the hybrid hearing of the Commission.

Negros Oriental Rep. Manuel Sagarbarria, who sponsored Bersamin’s appointment, said the executive secretary was the “perfect choice for the post.”

“Coming from the judiciary and now to the executive, he certainly knows the intricacies of government. There is no better person who can directly assist the president in the management of affairs of government than an accomplished lawyer, an experienced public servant with a heart to serve the Filipino people,” he said.

Sen. Imee Marcos, chairwoman of the CA’s finance committee, said Diokno’s experience and character made him qualified for the post.

“The global economic devastation following in the wake of the Covid pandemic today demands the most committed and tested of men which certainly our Secretary of Finance Diokno is,” she said of the former Bangko Sentral ng Pilipinas governor.