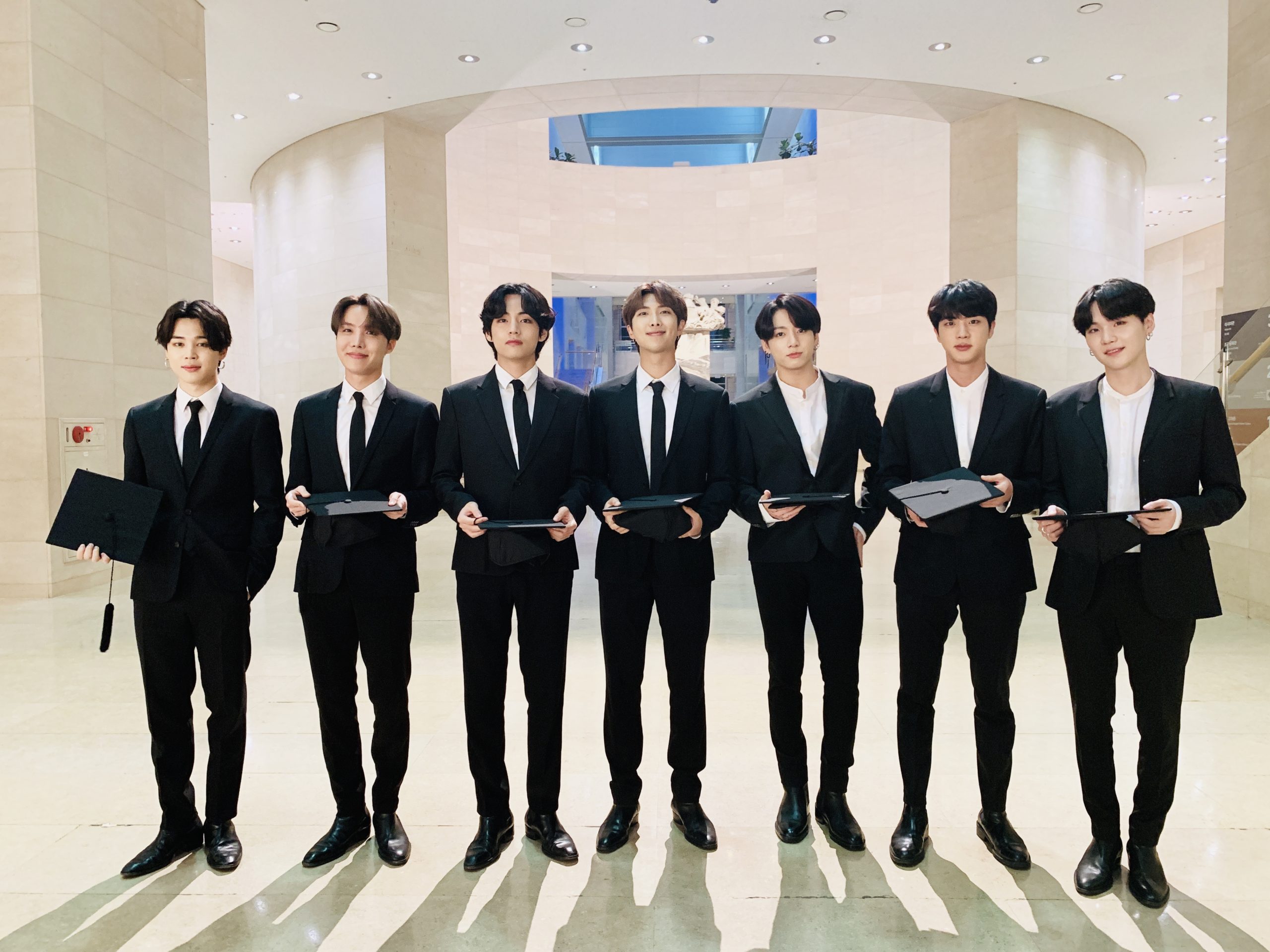 Big Hit Music confirmed the news last August 24 and released the details of the event. The “World Expo 2030 Busan Korea Concert BTS in Busan” will be organized by the K-pop act’s management and supported by the Committee for Expo 2030 Busan.

The concert will happen on October 15 at 6 PM (5 PM in Philippine time) at Busan Ilgwang special stage in the city of Busan. The place is also the hometown of the group’s two members, Jungkook and Jimin.

“We hope ARMY from all around the world will send a lot of support to BTS’s special performance to promote Busan’s bid for World Expo 2030,” the statement reads.

The free in-person concert aims to increase the chances for Busan to host the 2030 World Expo.

Details on how to score a ticket will be announced at a later date.