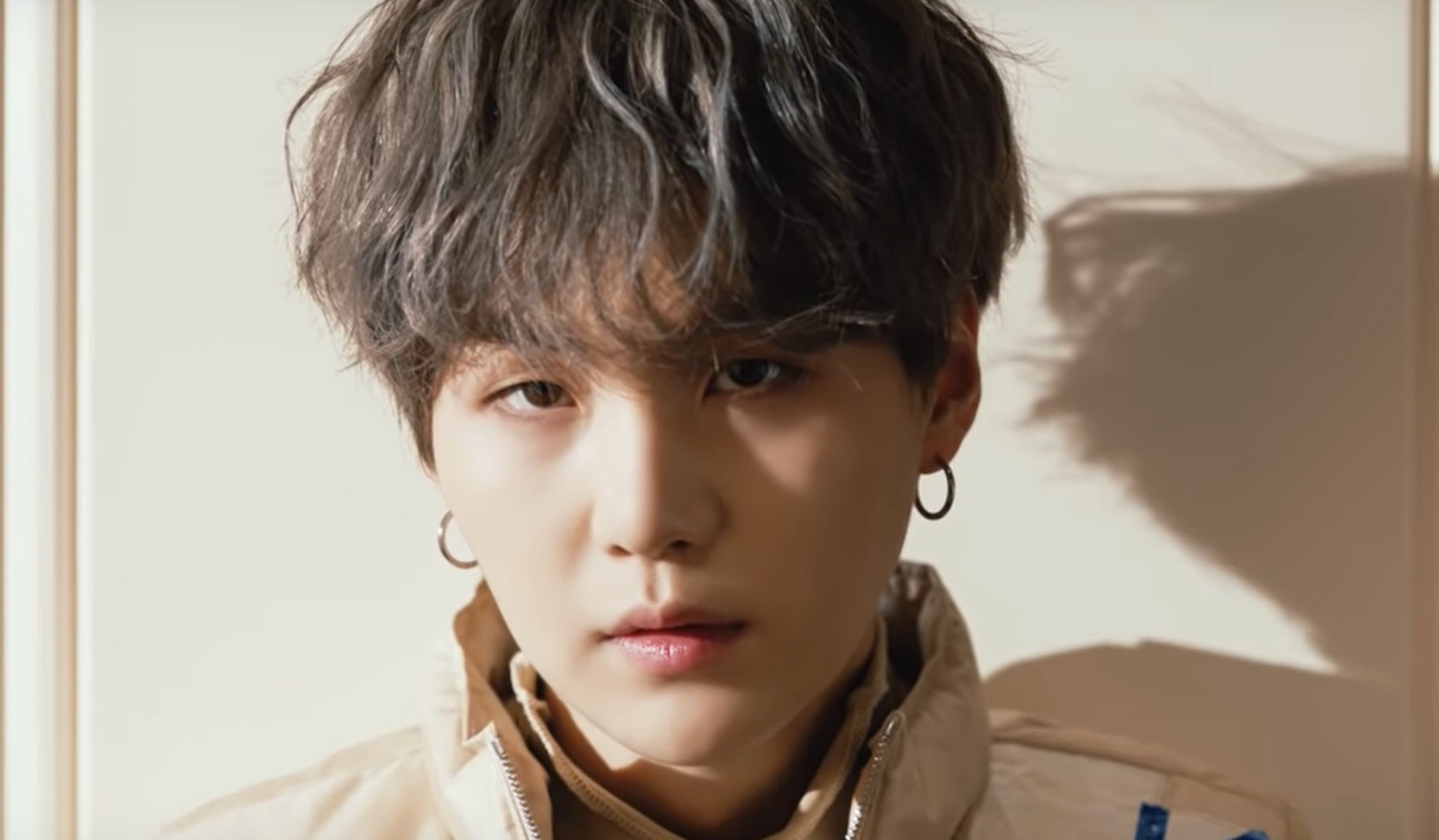 “Interlude: Shadow” by Suga of BTS is the comeback trailer for the upcoming album “Map of the Soul: 7” | Source: BigHit Labels YouTube

Suga of BTS did not hold anything back in “Interlude: Shadow.”

“Interlude: Shadow” is the first trailer of the K-pop juggernaut’s upcoming album “Map of the Soul: 7.” The three-minute music video was released Thursday at 11 p.m. (local time).

The highly-anticipated comeback trailer had fans speculating who among the rappers would be featured. For “Persona,” it was RM, the leader of BTS.

When the long wait was over, fans were treated to an intense interlude by Suga, spitting fire about fame, loneliness, coming to terms with one’s vulnerability and dealing with the shadows following around.

One cannot ignore the complex beats that flow through, but the most gripping elements were the lyrics — poignant and honest.

The song starts with Suga talking about his aspirations that would later on swallow him whole.

But like in his track “The Last” from the mixtape Agust D where he talked about anxiety and depression, in “Interlude: Shadow,” Suga did not shy away from his vulnerability to the monsters brought by fame.

I’m afraid, it’s scary flying high
Nobody told me, how lonely it is up here,
How my leap could be my fall
I know it now, that running away is sometimes
The next best thing

To him, the music and being on stage seems cathartic, but once the spotlight is on, he succumbs to fear.

There’s so much to unravel from the song, let alone find easter eggs from the video, but ARMYs are always on the lookout for symbols and meanings between the lines.

Here’s what some ARMYs have to say about “Interlude: Shadow:”

The cameras has money signs which means they are aware that some people are using them just to gain money….. this is so sad#ShadowIsComing #ShadowComebackTrailer #ShadowIsHere @BTS_twt pic.twitter.com/XSofLGNegM

there are a lot of double meanings within this music video. I don’t think anything should be taken at face values & I think yoongi is addressing multiple struggles & fears at once. this isn’t just him & the other. it’s him, us, the industry & everything in between#ShadowIsHere pic.twitter.com/tH0cPpurSH

It’s the constant conflict between Suga and Min Yoongi. Too focused on suga, but who is seeing the real min Yoongi anymore. One side of him wants the fame, whilst the other side at times, just wants to run away from it all@BTS_twt #ShadowIsHere #YOONGI pic.twitter.com/FhS9GxFuty

What do you think of “Interlude: Shadow?”