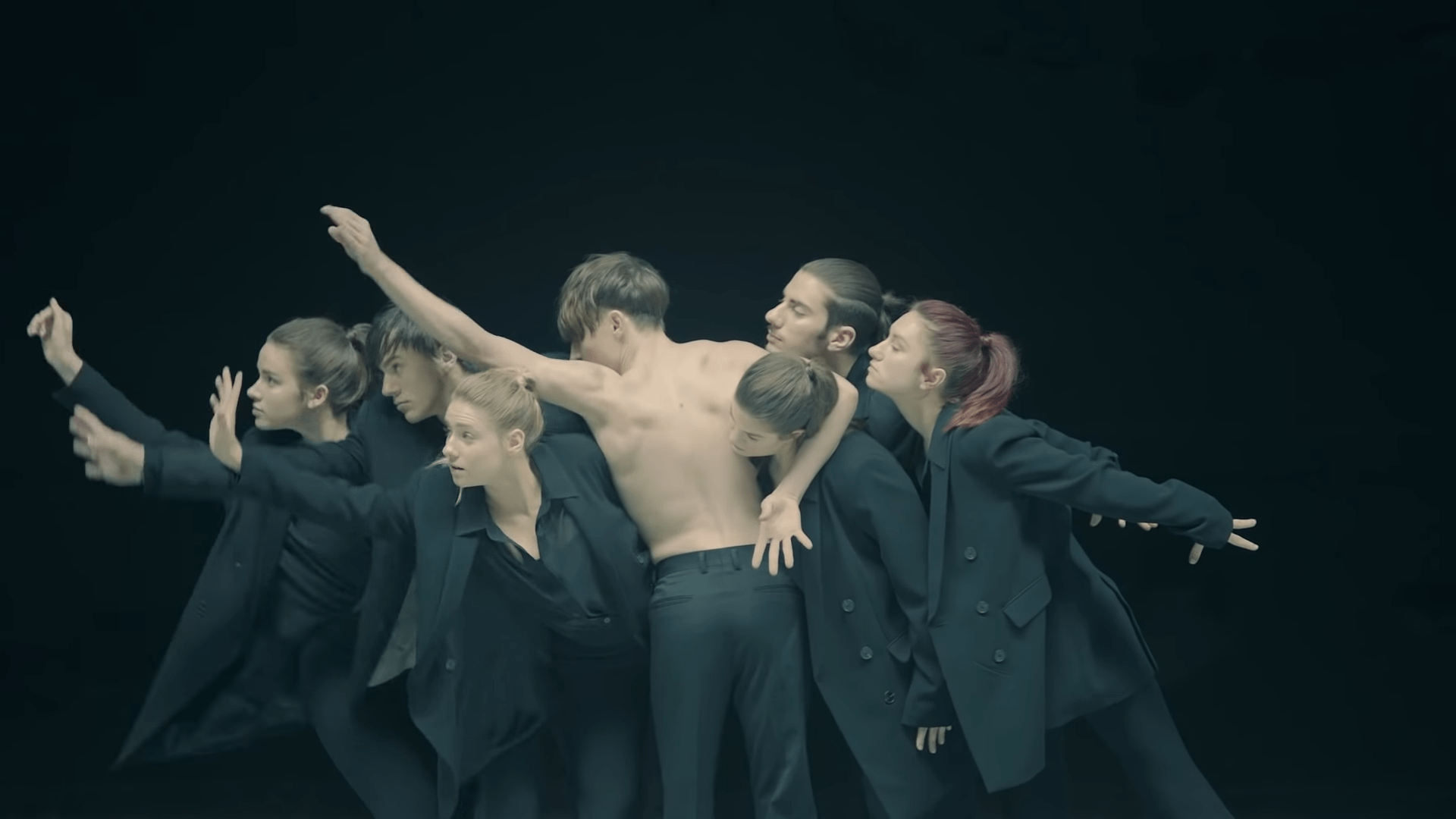 BTS is pushing its limits, but does the limit even exist?

Following the release of “Interlude: Shadow” for its forthcoming album, “Map of the Soul: 7,” Korean pop supergroup BTS dropped a new single, “Black Swan,” another ingenious piece that explores the Jungian concept of the shadow.

In the “Speaking of Jung: Interview with Jungian Analysts” podcast by Laura London, “Map of the Soul” author Dr. Murray Stein said that the shadow is “a part of ourselves that we hide, we don’t show that, we even hide it from ourselves… It’s a part of ourselves we aren’t proud of.”

As BTS continues to explore this concept with “Black Swan,” the members seem to confront their own shadows that keep on pushing and pulling them further away from themselves. This was heavily interpreted in the art film performed by the Slovenian contemporary dance group, MN Dance Company.

We are speechless 💜. Huge respect to @bts_bighit and @BigHitEnt for creating the music that connects, that inspires and most of all makes people wonder, dream and believe.
Dear BTS ARMY from all over the 🌍, 🙏for all your kind messages and your support. 📸 by Urska Boljkovac pic.twitter.com/3eg8km4qa3

The art film, accompanied by an orchestral version of the song, opens with a famous Martha Graham quote, “a dancer dies twice — once when they stop dancing, and this first death is the more painful.”

Then there comes the line “The heart no longer races / when hearing the music play” — clearly a rumination of falling out of love for something you were once passionate about.

“If this can no longer resonate
No longer make my heart vibrate
Then like this may be how I die my first death
But what if the moment’s right now, right now”

The song progresses further into introspection of their own fear of losing sight of their purpose as artists at the peak of their career. While “Interlude: Shadow” faces the fear of losing oneself over fame and success; “Black Swan” confronts the fear of dispassion because of the constant hunger to do more.

“No song affects me anymore
Crying out a silent cry”

With “Black Swan,” the human within the artist is crying out, begging to be free and be heard.

The art film is as raw and harrowing as the song, with saturated imagery that sets the mood and adds to the coldness of it.

It is apparent that the voices sound robotic, even, monotonous. The autotune and heavy manipulation of their voices may turn some people off, but there’s a thematic relevance to it that can be interpreted in many ways. For one, their morphed and indistinguishable voices could mean that all seven BTS members are one, sharing the same passion and fears.

“Nothing can devour me / I shout with ferocity” is one of the most poignant parts of “Black Swan” as it is a realization that they are bigger than their fears. Toward the end, as the dancer (the swan) frees himself from the shadows that haunt him, it becomes lonely and empty. They all end up together dancing in harmony.

This is a testament of self-acceptance and awareness that in order to overcome fear, one must face it and be one with it; recalling the line “We are one body and we are gonna clash” in Suga’s “Interlude: Shadow.”

With “Black Swan,” BTS members have proven that they are artists who cannot be caged and will continue to go out of their comfort zones.

Bringing in other artists to interpret their song resonates with their message that music transcends barriers and knows no language as there are other means to understand what they are trying to say.

Their message was loud and clear, as the BTS ARMY backed them up when the song was released globally. “Black Swan” rose high above the charts and peaked at No. 1 on iTunes in 93 countries despite the strong competition. Other artists like Halsey, Eminem and The Jonas Brothers dropped new albums and singles on the same day.

The journey to the “Map of the Soul: 7” is like watching an entire theater play, with “Interlude: Shadow” as the exposition and “Black Swan” as the rising action. We’re not even at the climax yet.

What do you think of “Black Swan?”