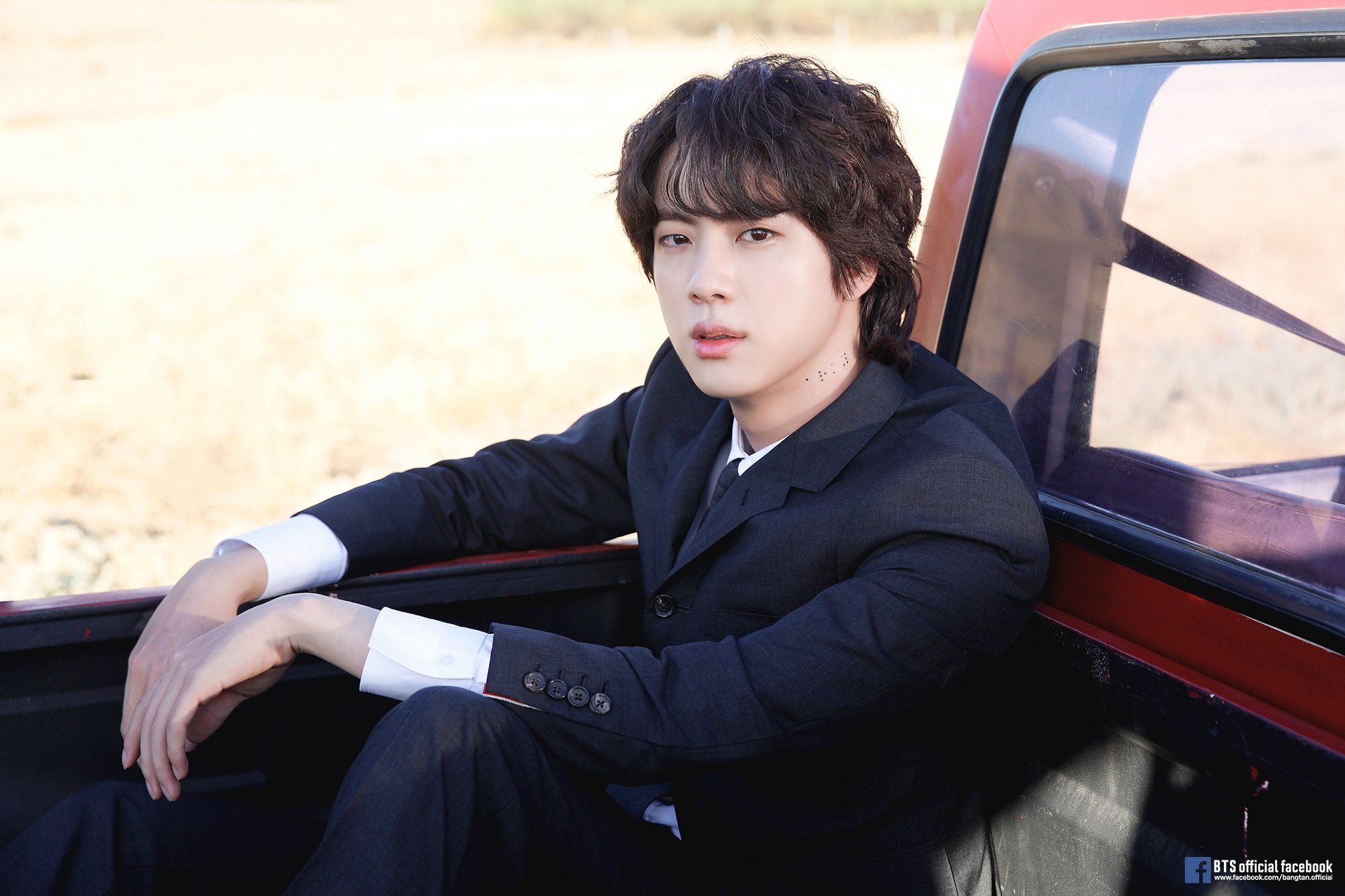 The visual of K-pop boy group BTS, Jin, is scheduled to start his military service on December 13.

Jin will be the first member of the band to enlist in the military.

He will start the mandatory five-week training at Yeoncheon in Gyeonggi province before being deployed to a “frontline unit,” the Yonhap news agency said.

Jin had previously teased on social media that he had been assigned to the front line.

BTS consists of Jung Kook, V, Jin, Suga, RM, j-hope, Jimin. They are one of the biggest and most influential boy bands in the world, generating billionsn of dollars for the South Korean economy.